An elderly man is in the hospital after he says crew members on a United Arab Emirates flight to Chicago tied him up and beat him.

74-year-old David Okeone is still is recovering and his injuries are visible. He and his family say the injuries were caused by flight attendants on the flight from Dubai to O'Hare, and they still have no idea why.

David can barely speak. He was coming to visit his family in Chicago for the first time when he was restrained on the flight. He told his family he was also punched in the face by a flight attendant. When the plane landed, he was taken by police to the hospital. But no one told his family.

Chicago police say the airline says David was being unruly, but no charges were filed and there is no police report.

The family can only guess there may have been a language barrier and maybe their father was confused. David’s family wants answers, which they aren't getting.

Customs and Immigration say they did escort David off the plane after complaints he was being unruly, and they say a flight attendant was also taken to the hospital, so there was definitely an altercation on the plane.

FOX 32’s calls and emails to the airline have not yet been returned. 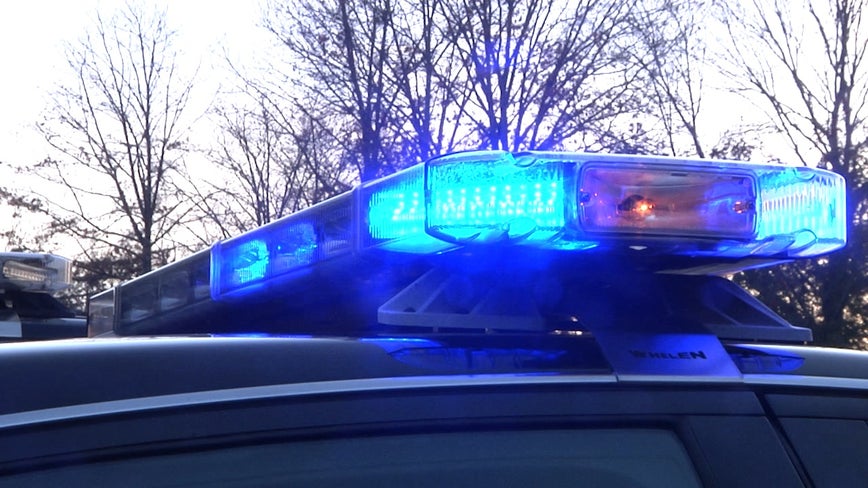 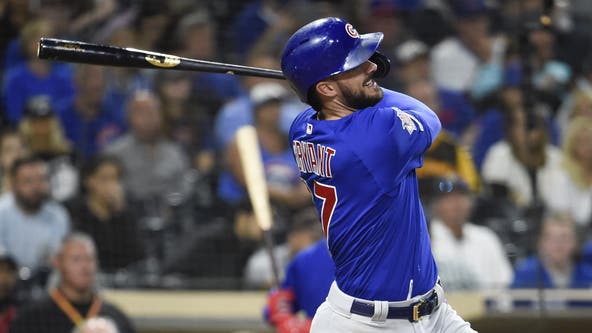