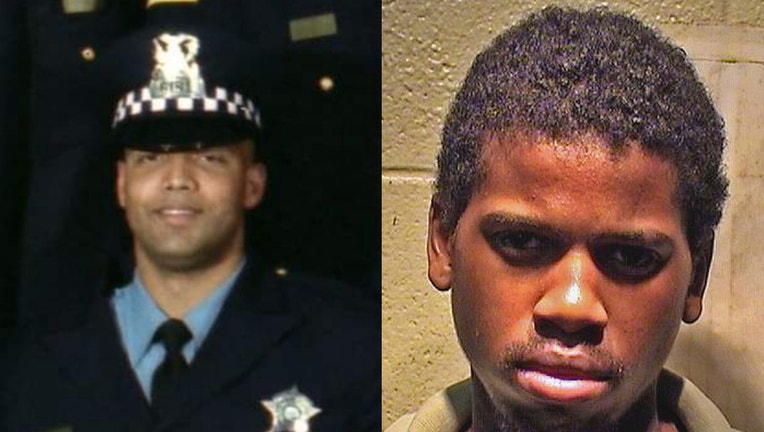 CHICAGO - A Cook County jury came to the same decision Thursday as an earlier panel and found a man convicted in a Chicago police officer’s murder seven years ago had been fit to stand trial.

The jury returned its verdict after more than three hours of deliberations following a third day of testimony in Marcus Floyd’s second fitness trial in the case.

Floyd, 30, claimed he suffered from retrograde amnesia and could not recall the time surrounding the murder of Officer Thomas Wortham IV, who was shot and struck by a car on May 19, 2010, as a group of men tried to rob him of his motorcycle outside his parents’ home in Chatham.

Floyd’s cousin, Brian Floyd, 20, was shot and killed during a gun battle that followed that involved Wortham’s father, a retired police officer.

While Floyd had recovered significantly, his memory of the incident never returned, his defense attorneys said, leaving him unable to fully participate in his own defense at his trial in 2015.

Prosecutors said that even if Floyd had no memory of the shooting — which they didn’t concede —  he had recovered significantly enough that he was able to retain new memories and was able to understand and follow the proceedings and aid in his own defense.

Another jury in 2015 previously found Floyd fit to stand trial, and he was convicted later that year and sentenced to life in prison. That decision was overturned by a state appellate court in 2019 and a new fitness hearing was ordered.

A hearing on post-trial motions was set for March 15.