CHICAGO - A Chinese national was convicted last week of laundering over $500,000 for Mexican drug traffickers by sending it to China through Chicago.

Xianbing Gan, 49, was convicted in federal court on three counts of money laundering and one count of operating an unlicensed money transmitting business, the U.S Attorney’s Office for the Northern District of Illinois said. The jury acquitted him of conspiracy to commit money laundering.

While living in Guadalajara, Mexico, Gan coordinated the transfer of $534,206 in drug proceeds from Chicago to various bank accounts in China, with the ultimate goal of returning the money back to traffickers in Mexico, prosecutors said. On one money pickup, however, the courier was actually an undercover law enforcement agent.

Gan was arrested in November 2018 at Los Angeles International Airport during a layover from Hong Kong to Mexico, prosecutors said.

Gan could face up to 65 years in prison, prosecutors said. Each money laundering count carries a maximum sentence of 20 years, while the money transmitting conviction is punishable by up to five years. He will be sentenced May 21. 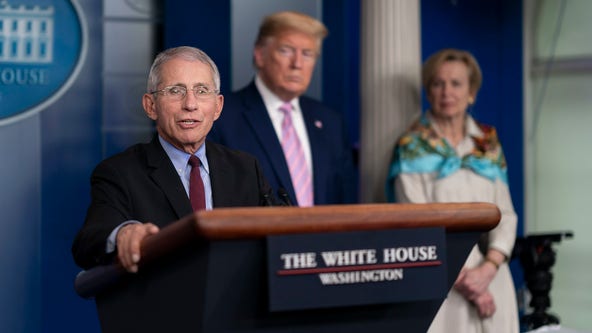