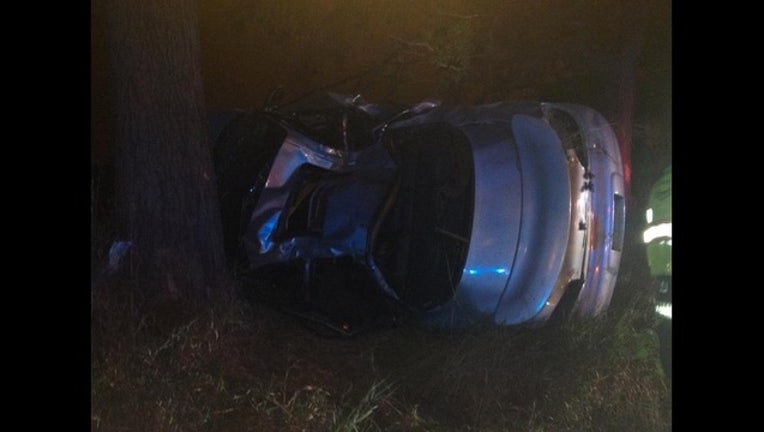 A person was critically injured in a rollover crash on the Bishop Ford Freeway early Saturday on the Far South Side. | Fire Media Affairs

CHICAGO (STMW) -- A man was critically injured in a rollover crash early Saturday on the Bishop Ford Freeway on the Far South Side.

The single-vehicle crash happened about 3:45 a.m. in the outbound lanes of the Bishop Ford (I-94) near 104th Street, according to Illinois State Police.

A man, who was the only occupant of the car, was pinned in the vehicle following the crash and was taken in critical condition to Advocate Christ Medical Center in Oak Lawn, said Fire Media Affairs Director Larry Langford.

The cause of the crash remains under investigation, police said. As of 4:20 a.m., all lanes of the freeway were open to traffic.