Father diagnosed with COVID-19 2 weeks before nursing home told daughter he had it, he died next day

LOS ANGELES - “I don't think my father would've passed if they would've followed proper protocol,” said Jamie Ivey of her father, James Ivey, who died of coronavirus in April.

Ivey says she last saw her 78-year-old father at Hollywood Premier Healthcare Center in Los Angeles March 11, just days before the facility stopped allowing visitors due to the coronavirus. She said beyond his diabetes, he was healthy.

Ivey said despite numerous calls to the facility to check on her dad as the pandemic worsened, she was never able to speak to him and was always told he was unavailable. Then, on April 15, she received a letter from the nursing home informing her a resident had tested positive for COVID-19. She says on April 19, she got through to a nurse who told her, her father tested positive two weeks earlier.

James died the next day at Hollywood Premier. He was one of at least 19 Hollywood Premier residents to die from the virus by mid-May. Ivey is now suing the nursing home for elder abuse and neglect and wrongful death. 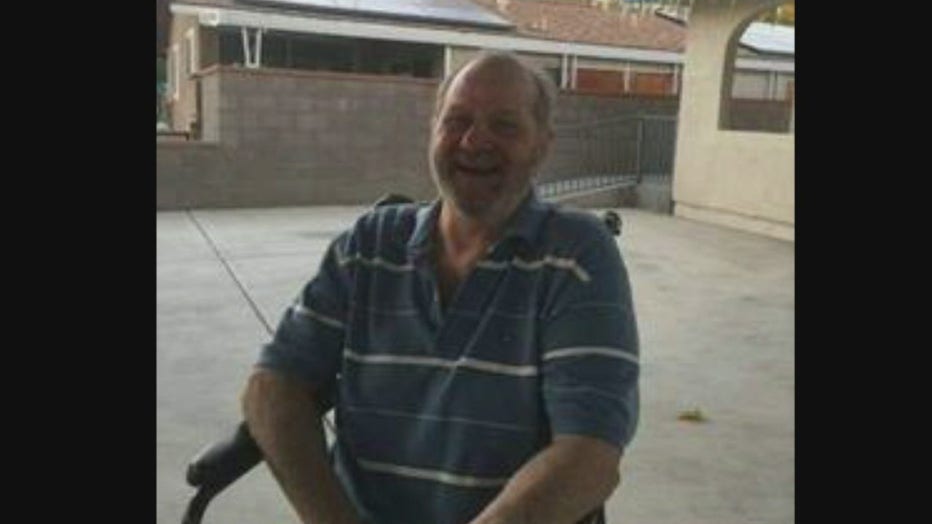 Ivey’s attorney, Dmitriy Cherepinskiy, asks: “Why they allowed the outbreak to rage through the facility like wildfire and why so many people have died, including Mr. Ivey.”

RELATED: Stay up to date on all coronavirus-related information

“If I could've gotten him to the hospital soon enough maybe the outcome would’ve been different," said Ivey. "Maybe not, but we'll never know."