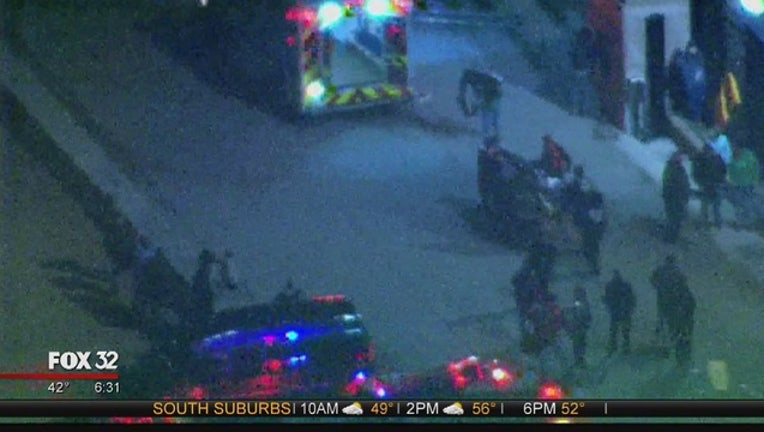 CHICAGO (Sun-Times Media Wire) - A man who was pulled out of Lake Michigan Thursday morning in the South Side South Shore neighborhood has been identified.

A dive team, police, and fire officials pulled Dereck Reeves from the water in the 3300 block of East Cheltenham Place at 6 a.m. Thursday, according to Chicago Police and the Cook County medical examiner’s office.

Reeves, 27, of the 2900 block of East 78th Street, was taken to South Shore Hospital where he was pronounced dead at 8:07 a.m., according to the medical examiner’s office.

His cause and manner of death remain pending.