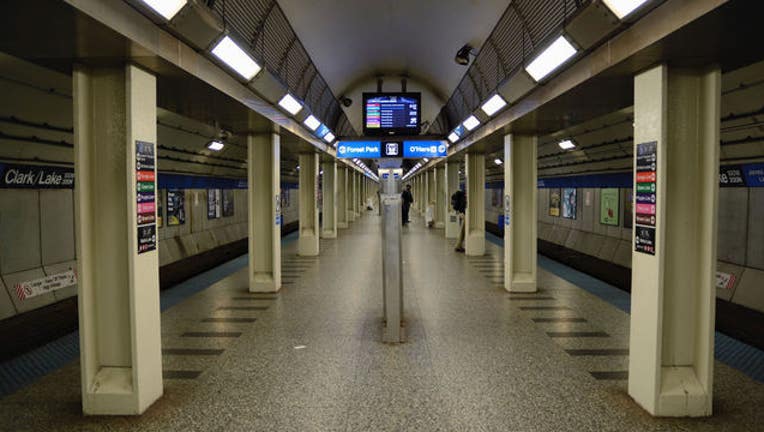 CHICAGO (Sun-Times Media Wire) - A man who died after he fell onto the CTA Blue Line tracks early Saturday in the Loop has been identified.

Jose Delgado, 36, was waiting for a train at the Blue Line platform of the Clark and Lake station, 124 W. Lake, about 4:30 a.m. when he fell onto the tracks, according to police News Affairs Officer Jose Estrada and the Cook County medical examiner’s office.

A train was able to stop without striking him, Estrada said. Alcohol may have been a factor in the incident.

Delgado came into contact with the electrified third rail and was taken to Northwestern Memorial Hospital, where he was pronounced dead at 5:18 a.m., authorities said. He lived in the 1500 block of West Walton.