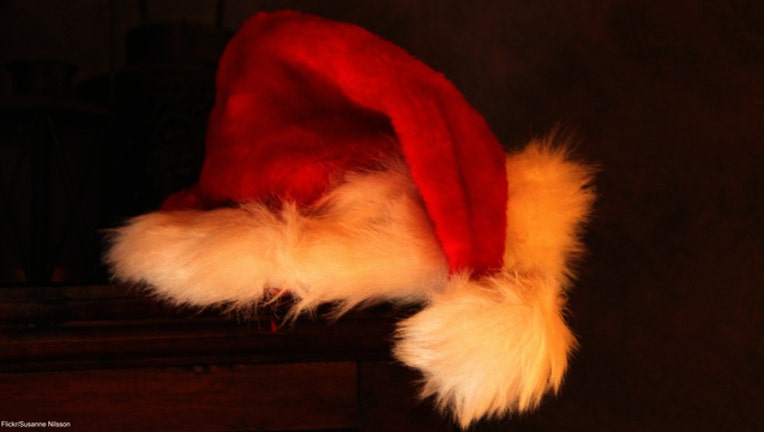 The victims are all expected to survive.

Austin Police located the suspect a short distance away at another house.

The suspect is described as a white man. Police said he knew the victims.

No charges have been filed as of Sunday evening, but police expect charges to be filed once the investigation is complete.