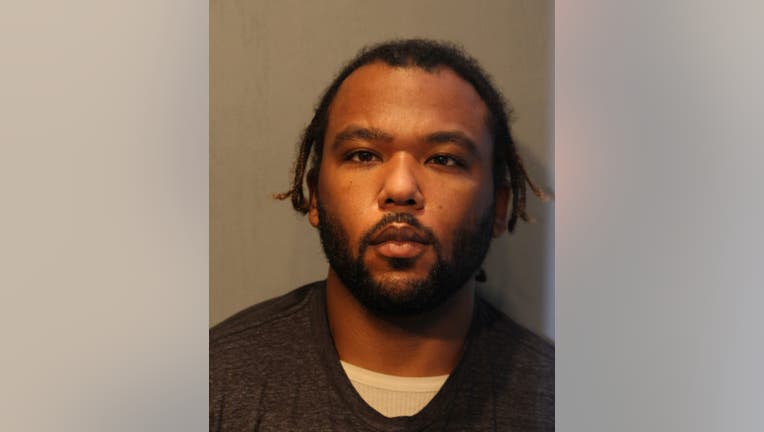 CHICAGO - A man was extradited to Chicago and charged in the April murder of a man in the Canaryville neighborhood.

Police identified Taylor as the gunman who fatally shot 29-year-old Ryan Jackson at 2:45 a.m. April 27 in the 4600 block of South Normal Avenue.

Taylor was charged with one felony count of first-degree murder.