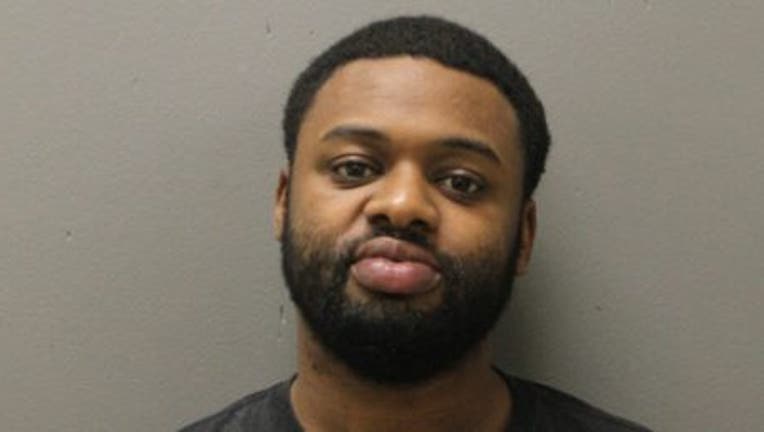 CHICAGO - A man was charged with attempted murder for allegedly shooting two women and a man during an argument February in the South Shore neighborhood.

Larry Sistrunk, 27, was extradited Wednesday from Louisiana to Chicago, according to Chicago police.

Police said he was identified as the shooter who wounded three people Feb. 21 in the 7800 block of South Muskegon Avenue. The victims were two women, ages 24 and 60, and a 53-year-old man, police said Thursday.

At the time of the shooting, police said someone opened fire during an argument and struck the 24-year-old woman. The other two, standing near the front of a home, were also wounded.