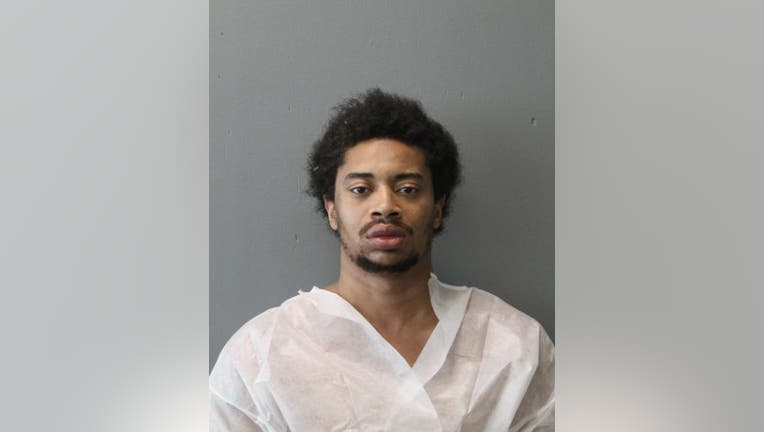 CHICAGO - A 25-year-old man was charged with firing shots at police as they tried to stop him early Friday in Chatham on the South Side.

Officers saw him running from a store about 2:20 a.m. in the 700 block of East 83rd Street and began to pursue him, police said. During the pursuit, he fired shots at a squad car, and officers returned gunfire.

No one was hurt, and Williams was taken into custody a short time later, police said. He is due in bond court Saturday. 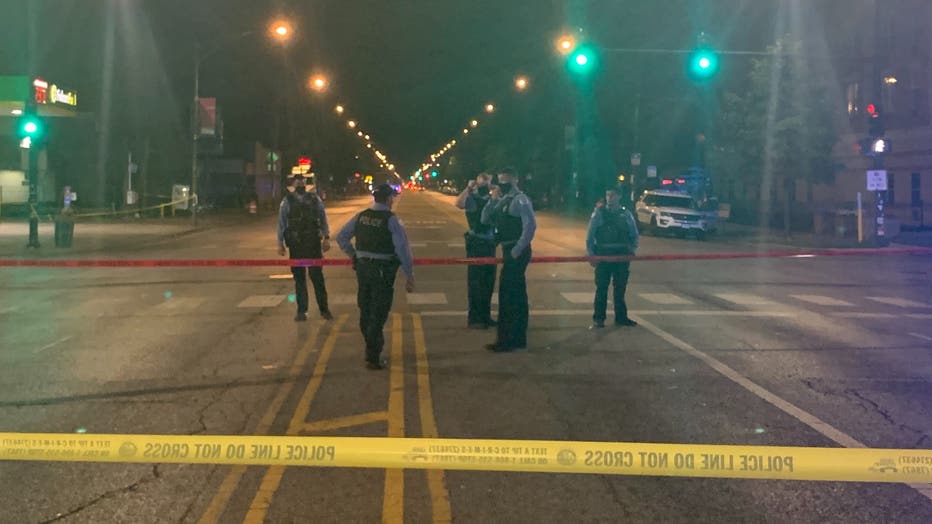 Chicago police investigate after gunshots were fired at and by officers Aug. 7, 2020, near 83rd Street and Cottage Grove Avenue. | Sam Kelly/Sun-Times

The incident comes days after a CPD officer was shot responding to a domestic dispute in Lawndale early Wednesday.

Less than a week before that, a detainee who allegedly concealed a gun during transport to a Northwest Side police station opened fire and wounded three officers. Lovelle Jordan, in turn, was shot multiple times at the 25th District police station, 5555 W. Grand Ave., police said. Jordan, 25, faces six counts of attempted murder. 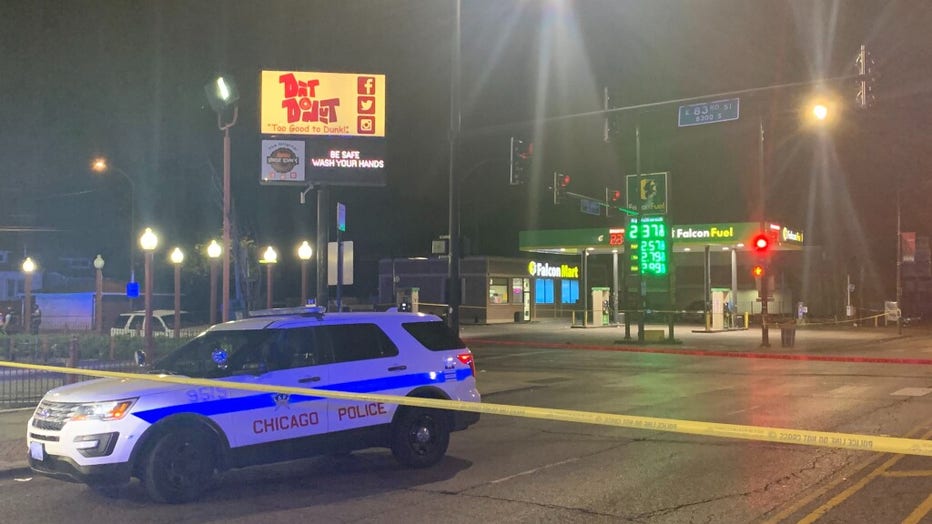 Chicago police investigate after gunshots were fired at and by officers Aug. 7, 2020, near 83rd Street and Cottage Grove Avenue. | Sam Kelly/Sun-Times