BOLIVAR, Mo. - A Missouri man is facing a second-degree felony terrorist threat charge after allegedly threatening the coach of his son's school basketball team, according to a local report.

Police responded to reports of a disturbance at Bolivar High School on Jan. 27, when suspect Bryan Scott Pellham, 35, allegedly became angry at his son's coach and made a threatening comment, according to KY3.

"From our interview, he was upset that a varsity coach was coaching the junior varsity team," Lt. Roger Barron, a Bolivar Police investigating officer, told the outlet. "He made the comment after engaging in an argument with the coach that he threatened to kill him. It was something to the effect of, ‘I’ll put a red dot on your head and watch the mist appear.'"

Pellham reportedly admitted to making the comment to police, Barron said. In addition, the coach whom Pellham had allegedly made threats against reportedly told police the suspect knew where he lived.

"When he was later apprehended that same night by deputies from the Polk County Sheriff’s Office, he was found to be in possession of a gun," Barron said. "In a later interview with the suspect, he admitted that he did have the gun while he was at the high school." 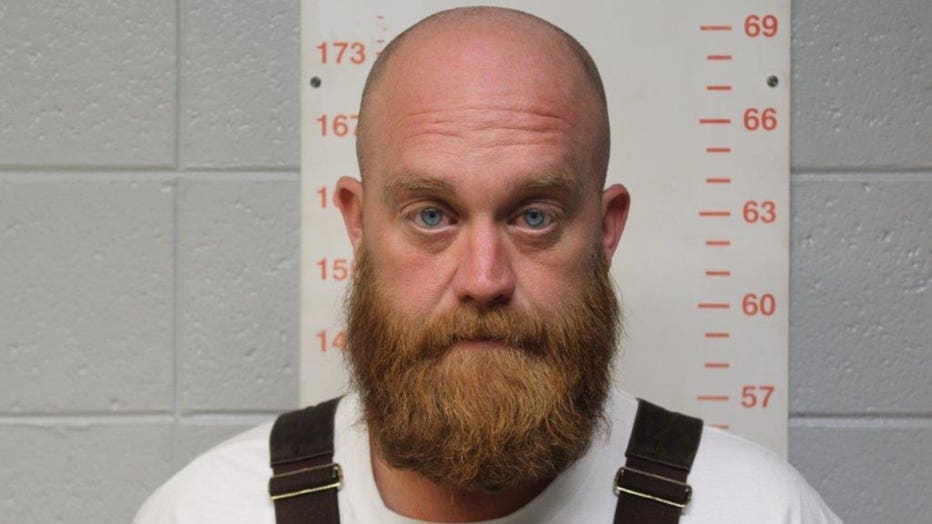 Pellham has since been released on $25,000 bond, according to KY3. The terrorist threat charge carries up to four years in jail and a $10,000 fine. Other charges could be coming as well, according to the investigating police officer.

Barron added that he thinks the world is "less considerate" than it used to be.

"Patience isn’t what it used to be. Kindness just isn’t there. Not everyone is that way, but you see it more," he told KY3. "And there never is a point where you threaten physical violence to any coach, player, or referee. It’s still a game, and we should be teaching our kids good sportsmanship and good citizenship." 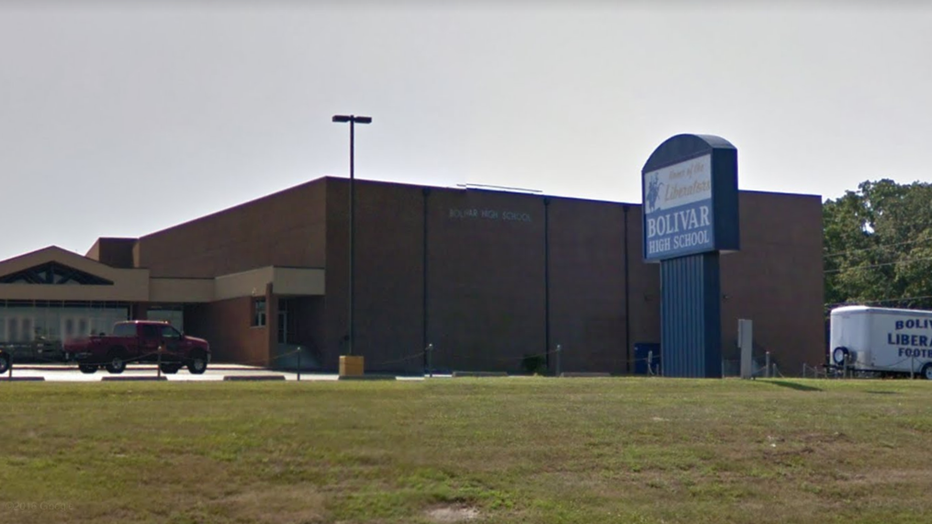 Morrisville’s Marion C. Early School District Superintendent Josh Angel said in a statement that the school district is "aware of the incident and take all threats of this nature seriously," KY3 reported.

"Student and staff safety continues to be our top priority. Teachers and coaches work extremely hard to make sure all students are successful on and off the floor. This incident is unfortunate and unacceptable," Angel said.