CHICAGO - An Englewood man faces a felony gun charge in connection with a road rage shooting on Lake Shore Drive Tuesday that left a toddler critically wounded, according to Chicago police.

Jushawn Brown, 43,was in the car with the 1-year-old and pulled out a gun, firing shots at another vehicle, police said. He was arrested in the 200 block of East Huron Street, where Northwestern Memorial Hospital is located.

Police have not announced an arrest of the person who shot the toddler. 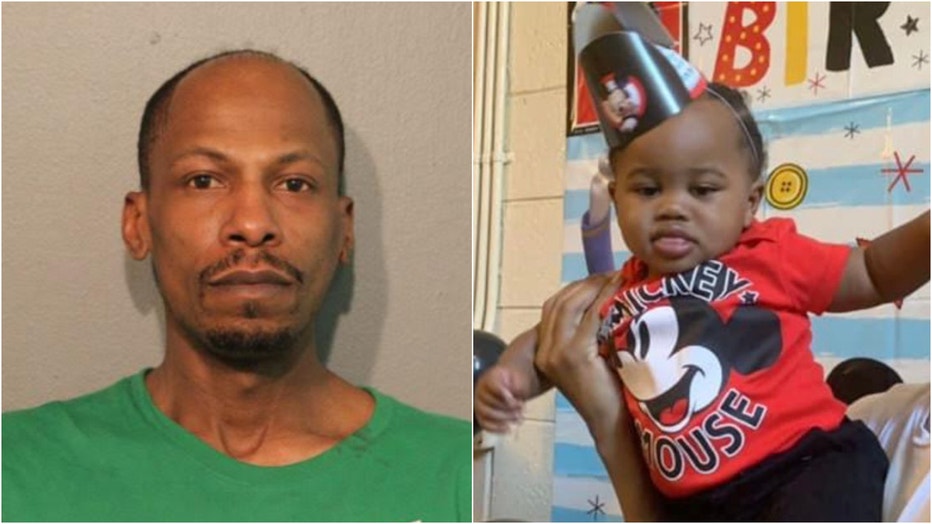 The shooting apparently followed a dispute over one car not letting another car into a lane of traffic about 11 a.m. Tuesday on northbound Lake Shore Drive just south of Soldier Field, police have said.

Both cars continued north and shooting began on Lake Shore Drive just west of the Shedd Aquarium. Bullet casings were recovered over a two-block stretch as the cars proceeded north, police said.

A 21-month-old child remains in critical condition Wednesday after he was shot in his head the day before during an apparent road rage shooting on Lake Shore Drive downtown.

Kayden Swann, a 21-month-old boy who was in Brown’s vehicle as shots were fired, was struck in the temple and suffered a severe brain injury, said Dr. Marcelo Malakooti, medical director of the pediatric intensive care unit at Lurie Children’s Hospital. The boy was placed in a medically induced coma to protect his brain and is on a ventilator.

Brown is due in bond court Thursday on a felony count of unlawful use of a weapon by a felon.