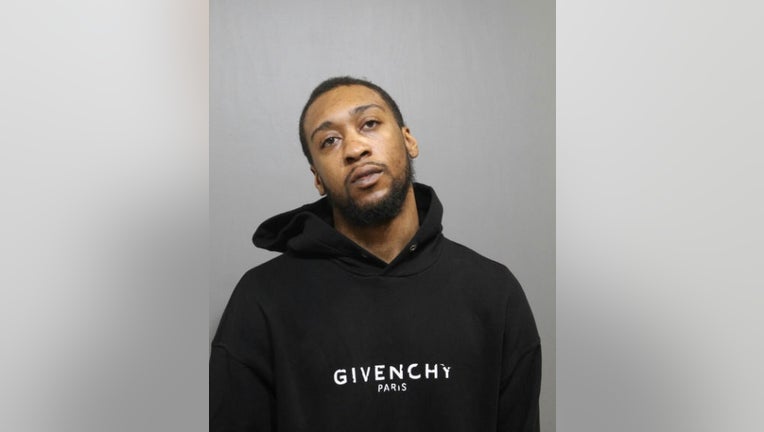 CHICAGO - A 28-year-old man is facing felony gun charges after a police chase Tuesday from the Far South Side to suburban Dolton.

Officers responded to a call of multiple people with firearms about 6:15 p.m. Tuesday in the 10300 block of South Stoney Island Avenue, according to information from police.

The group then fled the scene in two separate vehicles and officers followed them into Dolton, where they were taken into custody, police said. Multiple firearms were recovered

Three CPD officers were taken to area hospitals with minor injuries from the incident, and all listed in good condition, police said.

Kennedy is due in bond court Wednesday.