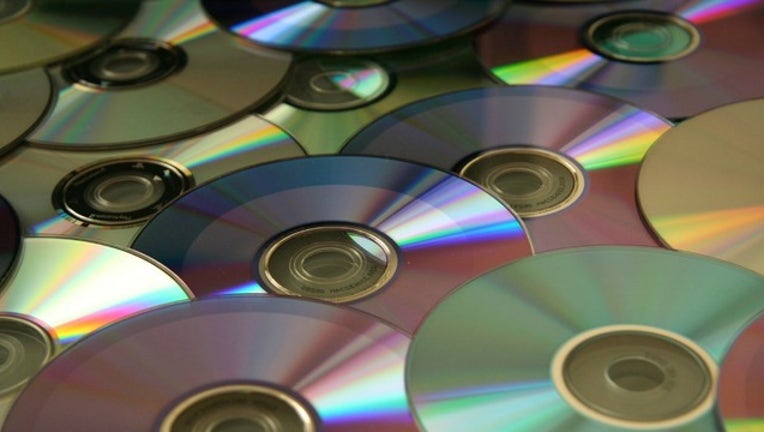 TULSA, Okla. (AP) -- A business has helped an Oklahoma man who had been facing a more than $200 fine and a warrant for his arrest for an overdue movie rental he had forgotten about after becoming homeless.

Tulsa television station KTUL reports Lonnie Perry had rented the movie "Ted" in 2014 from a rental store in Claremore, located northeast of Tulsa.

Shortly after that, he became homeless and packed up the movie along with his belongings.Perry had forgotten about the rental until recently, when he got a call and a letter from the Rogers County District Attorney's Office.

Perry didn't think he could immediately pay the fine.

But Jeff of All Trades, a Tulsa handyman company, went to the movie rental store and paid everything Perry owed on the unreturned DVD.