CHICAGO - A man who refused to wear a mask over his face on a CTA bus allegedly threatened to kill the driver before opening fire Tuesday evening on the Far South Side.

Fred White told the driver, "I’ll blow your f—— head off" as he was kicked off the bus in the 300 block of West 119th Street in West Pullman, Cook County prosecutors said Thursday. 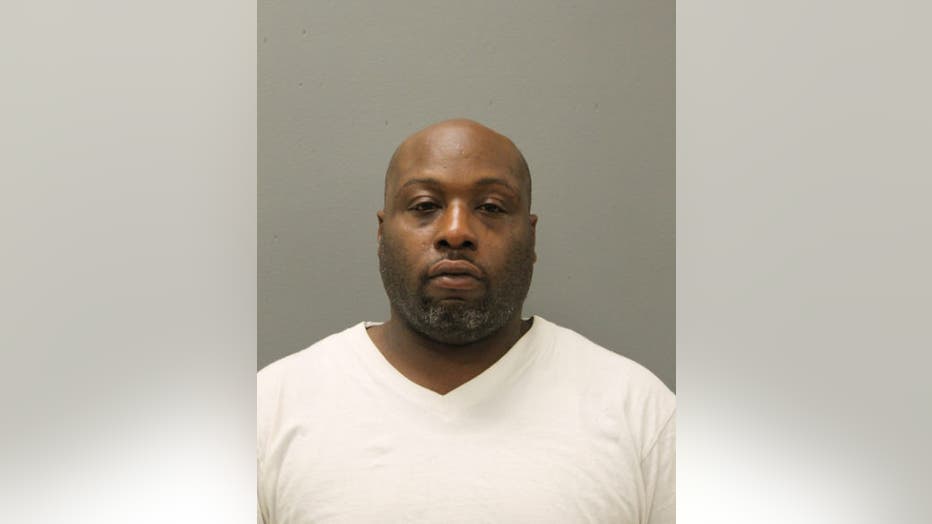 White then fired three shots from a 9mm gun he had been carrying in a black plastic bag, striking the bus twice as it pulled away, Assistant State’s Attorney Kevin DeBoni said. He missed the driver and the only passenger on board.

The confrontation began around 10:50 p.m. when White, 38, boarded the bus without wearing a mask, DeBoni said. The driver asked White to put on a mask, and White allegedly took one out of his pocket and placed it near his face but didn’t cover his nose or mouth.

He said he would place it over his face after paying his fare, DeBoni said.

But he paid his fare and sat down near the driver, still without wearing the mask, DeBoni said. The driver and White continued arguing until the driver demanded he exit the bus.

Police responded to a call of gunfire and found White nearby, DeBoni said. Officers allegedly saw him throw a 9mm handgun over a fence and arrested him. Three shell casings were recovered from a sidewalk.

The bus driver identified White as the shooter, and the shooting was captured by surveillance video, DeBoni said. White had a valid FOID and concealed carry license.

White has eight children, lives with his girlfriend in Chicago and is unemployed, his defense attorney said.