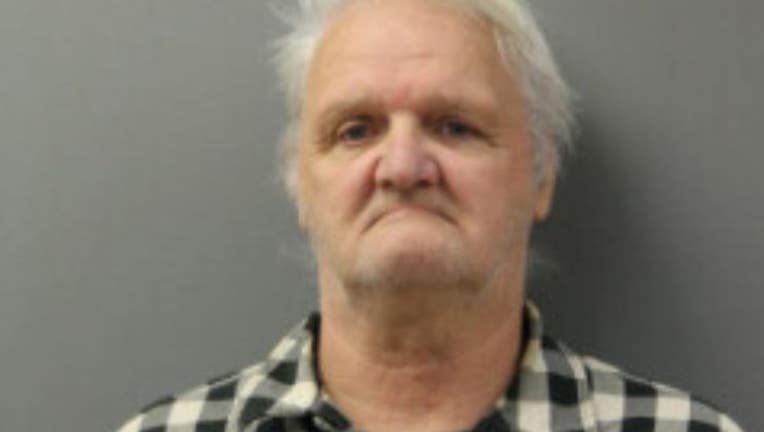 CHICAGO - A man is charged with shooting another man during an argument Friday in Montclare on the Northwest Side.

George Cavanaugh, 68, is charged with one felony count of aggravated battery with a firearm, Chicago police said.

The charges stem from an incident about 11:15 p.m. in the 2700 block of North Newland Avenue, police said. A 34-year-old man was getting into his car, which was parked in Cavanaugh’s driveway.

An argument broke out and Cavanaugh allegedly opened fire, striking the other man in the abdomen, police said. He was taken to Loyola University Medical Center in good condition.