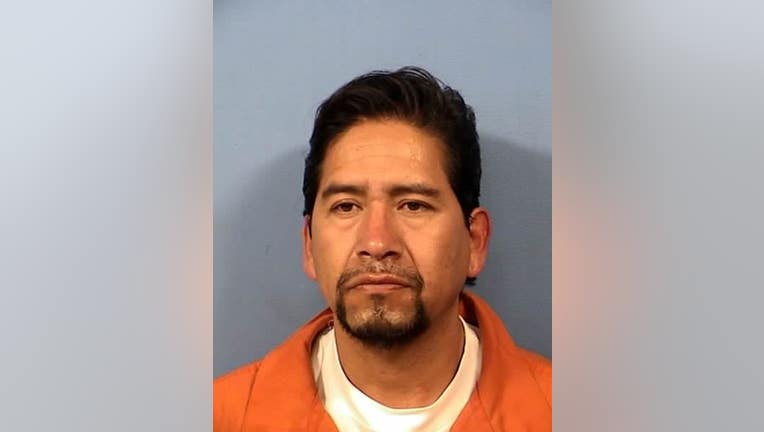 GLEN ELLYN, Ill. - A former Glen Ellyn man was convicted Thursday of the 2011 murder of his ex-wife in the west suburb.

A jury deliberated for about three hours before finding 42-year-old Juan M. Granados guilty of first-degree murder and criminal sexual assault, according to a statement from the DuPage County state’s attorney’s office.

“This afternoon, a jury properly found that Juan Granados is the man responsible for the senseless murder of Nancy Bustos,” DuPage County State’s Attorney Robert Berlin said in a statement. “Their verdict however, will not bring Nancy back to her children, her family and the countless others who loved her. Their loss will be with them forever.”

On Oct. 16, 2011, police were called to check on the well-being of 36-year-old Bustos after she failed to contact family members for several days, prosecutors and Glen Ellyn police said.

Officers found her dead in the bathroom of the Glen Ellyn apartment she shared with Granados and their two children, prosecutors said. She had been sexually assaulted and strangled.

By the time investigators identified Granados as the suspect, he had fled the country, the state’s attorney’s office said. A warrant was issued for his arrest in June 2012 and he was arrested in Mexico in June 2016.

Granados has remained in custody at the DuPage County Jail since his extradition back to the U.S. in September 2017, prosecutors said. He is due back in court April 17 for post-trial motions and faces a maximum possible sentence of 75 years in prison.