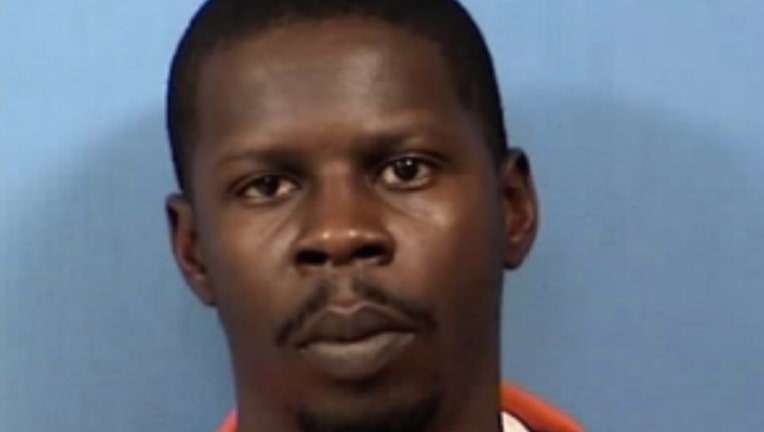 HINSDALE, Ill. - A south suburban man was convicted Friday of killing a woman inside her Hinsdale home in 2017.

A jury found 32-year-old Dominic Sanders guilty of murder, home invasion and residential burglary in the death of Andrea Urban, the DuPage County state’s attorney’s office said. The verdict came after a nine-day trial and three hours of deliberations.

Officers responded about 3:30 p.m. May 4, 2017, to a home in the 700 block of Town Place after dispatchers received calls about an unresponsive woman, the state’s attorney’s office said. There, they found 51-year-old Urban lying on the kitchen floor with knife injuries to her head and neck.

Investigators learned Sanders broke into Urban’s home, struck her in the head and slashed her throat during an altercation, prosecutors said. Sanders fled the scene and was arrested May 25.

“The jury’s finding of guilty is the first step in ensuring that Mr. Sanders will be held accountable for the murder of Andrea Urban,” DuPage County State’s Attorney Robert Berlin said in a statement.

Sanders’ sentencing court date is scheduled for March 16, the state’s attorney’s office said. He could face life in prison without parole.