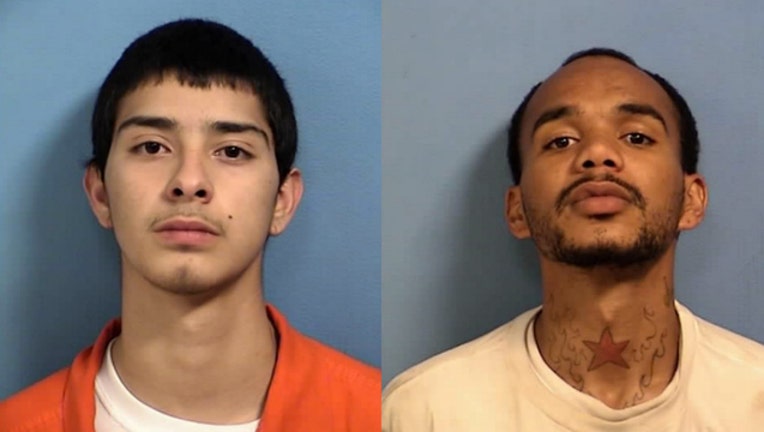 WHEATON (Sun-Times Media Wire) - A second man has been sentenced for kidnapping and robbing a Wheaton College student at gunpoint in 2016.

DuPage County Judge John Kinsella sentenced 21-year-old Abeet Ramos to 10 years Thursday in the Illinois Department of Corrections, according to a statement from the DuPage County state’s attorney’s office. Ramos pleaded guilty on March 29 to a felony count of armed robbery.

Ramos, along with co-defendants Jeremy Jones and his brother, Timothy Jones, kidnapped the student about 9:50 a.m. on Aug. 26, 2016 in downtown Glen Ellyn and drove him to multiple ATMs, forcing him to withdraw more than $1,500 from his account, prosecutors said.

Later that morning, they drove the victim to Chicago and released him, prosecutors said. He ran to the nearest building a called 911.

Jeremy Jones, 26, was sentenced to 24 years in prison in January after pleading guilty to armed robbery, according to the state’s attorney’s office.

Timothy Jones, 18, was killed in an unrelated shooting, according to prosecutors.