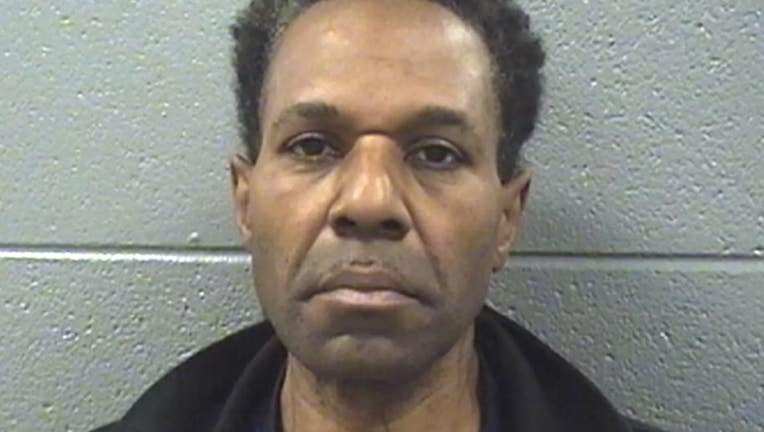 CHICAGO - A Chicago man who allegedly fired a gun into the grave of a murder victim during a burial service has been sentenced to 15 years in federal prison.

Elston Stevenson allegedly drew a gun and said “You ain’t [expletive]. You got what you deserved,” as he let off a shot at the Evergreen Cemetery in Evergreen Park, according to federal prosecutors.

Stevenson then waved the gun in the direction of the mourners as he fled the service, prosecutors said. He was arrested a short time later near the entrance of the cemetery.

Stevenson, 57, pleaded guilty to one count of illegal possession of a firearm by a convicted felon, prosecutors said.

“When a felon brings a loaded gun to a populated area and uses the gun to threaten and endanger strangers, this conduct will not be tolerated,” Assistant U.S. Attorney Cornelius Vandenberg said in a sentencing memorandum.

“The mourners were all in the immediate vicinity of the defendant when he produced the loaded weapon and were placed in danger by the defendant’s reckless firing of the weapon into the gravesite,” Vandenberg said.