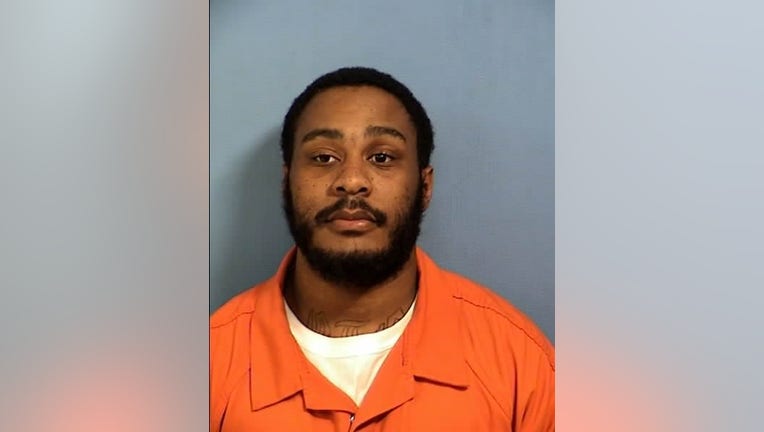 NAPERVILLE, Ill. - A man has been sentenced to 18 years in prison for a 2017 armed robbery at a gas station in west suburban Naperville.

DuPage County Judge Liam Brennan handed the sentence down Thursday to 23-year-old Willie Booker of northwest suburban Streamwood, according to a statement from the DuPage County state’s attorney’s office.

Booker pointed a handgun at the clerk, took the clerk’s phone out of his pocket and pointed the gun at his back, demanding that he open the cash register, according to prosecutors. He got angry at the clerk for “stalling” and hit him on the back of the head with the barrel of the gun.

He then forced the victim into a back room and placed a nearby garbage can against the door to trap him inside, prosecutors said. All three suspects ran away after the heist, but detectives were able to identify Booker and Hill and arrest them about two weeks later.

“Just over two years ago, Mr. Booker and Mr. Hill concealed their identities, armed themselves, threatened a gas station clerk at gunpoint and robbed a Naperville gas station,” DuPage County State’s Attorney Robert B. Berlin said in the statement. “This afternoon, Mr. Booker learned that for his crime he will spend a significant amount of time behind bars where he will be unable to again terrorize an innocent man just trying to make a living.”

Booker and Hill each pleaded guilty to one felony count of armed robbery on Sept. 24, prosecutors said. Hill is scheduled to appear in court for a sentencing hearing on Friday.

The third robber has not yet been identified, prosecutors said. 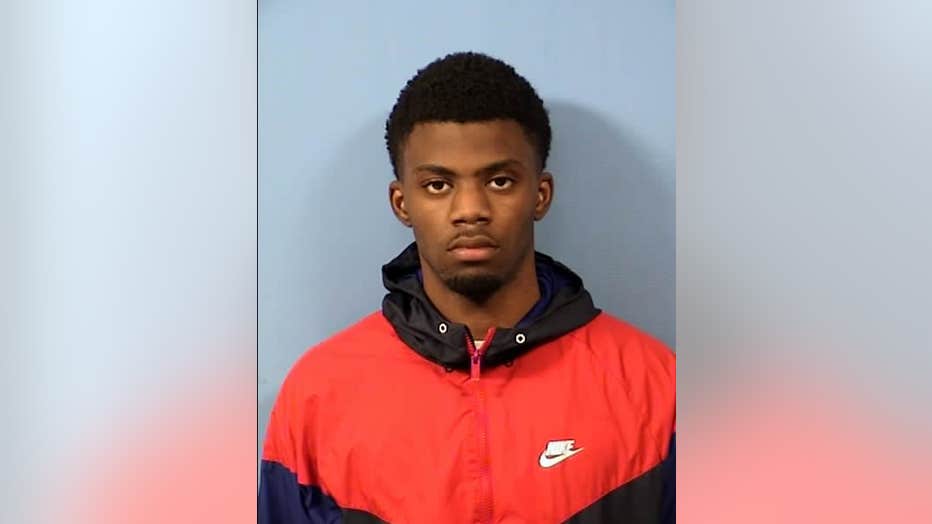