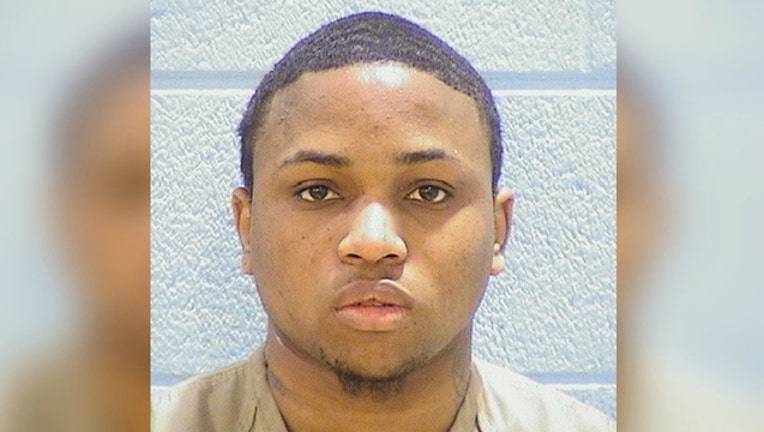 CHICAGO (SUN TIMES MEDIA WIRE) - A man has been sentenced to 18 years in prison for shooting and critically wounding another man in Streeterville on the Fourth of July in 2015.

About 10 p.m. on July 4, 2015, Barnes shot an 18-year-old man in the abdomen in the 200 block of East Ohio, authorities said at the time. The shooting happened blocks away from Navy Pier less than an hour after the annual fireworks show.

The victim was taken in critical condition to Northwestern Memorial Hospital, police said.

Barnes was arrested by responding officers after he was identified as the shooter, police said. A firearm was recovered, which had previously been reported stolen.

Judge Burns sentenced Barnes to 18 years in prison Thursday, according to court records. Barnes, of the 3500 block of West 13th Place, will receive credit for 551 days served in the Cook County Jail. He also must serve three years of supervised release.

He was booked into the Stateville Correctional Center to begin serving his sentence Friday, according to the Illinois Department of Corrections.