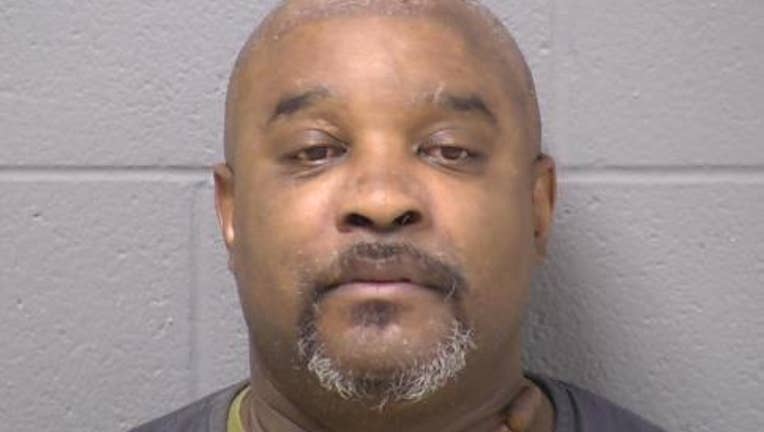 JOLIET, Ill. - A Joliet man has been sentenced to 24 years in prison for breaking into his ex-girlfriend’s home and slashing her and her new boyfriend.

Arties Titus was found guilty of home invasion Wednesday in connection to the 2016 attack in the southwest suburb, according to a statement from the Will County state’s attorney’s office

Titus, 53, entered her home by cutting a screen in the front of her home and confronted her with two kitchen knives, prosecutors said.

He allegedly told the woman and her boyfriend they “were going to die.”

Titus slashed both victims and bit the boyfriend, who later wrestled Titus to the ground and disarmed him, prosecutors said.

Titus, when he was arrested by police outside, allegedly yelled at the victims, “Just remember, when I get out, I’m killing you both.”

At the time of his arrest, Titus had been out of prison for less than three months for a domestic violence conviction involving a different victim, prosecutors said.

“Titus displayed the epitome of rank cowardice, using unbridled violence to prey upon and control his unarmed victims,” State’s Attorney Glasgow said in the release.

Titus will receive credit for four years of time served during his trial.