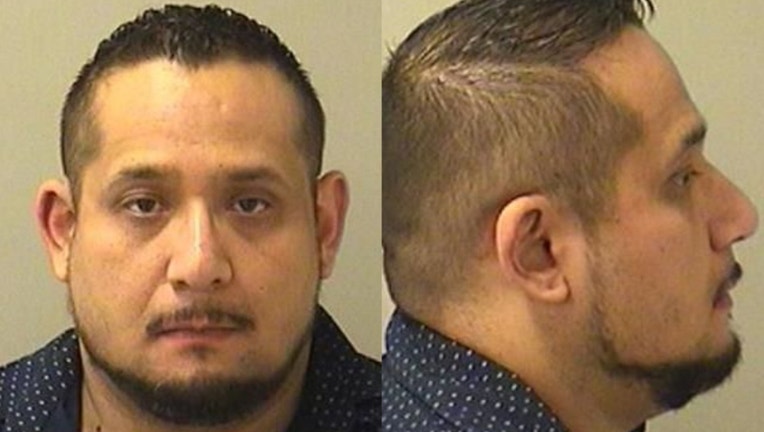 ELGIN, Ill. - An Ohio man has been sentenced to prison for illegally buying and selling a .50-caliber rifle later found by authorities in a west suburban storage unit filled with weapons, bullets and a grenade launcher.

Velazquez purchased the Barrett .50-caliber rifle on Oct. 18, 2013, at 1st Class Firearms in Zion, prosecutors said. He signed federal firearms purchase records that stated he was buying the gun for himself.

Elgin police and Homeland Security Investigations agents found the rifle while executing a search warrant on Aug. 12, 2016, at a storage facility in the 600 block of Big Timber Road in Elgin, the state’s attorney’s office said. The storage unit had no connection to Velazquez and had been rented by Juan Mexicano of Addison. 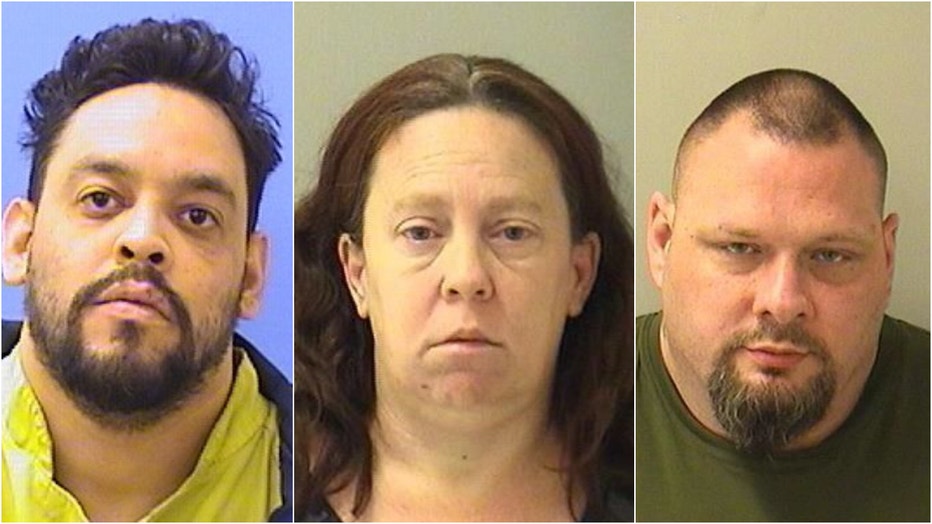 Mexicano pleaded guilty to nine felony counts of unlawful use of a weapon in January for stashing the guns in the storage locker, according to the state’s attorney’s office. He was sentenced to seven years in prison.

He is serving his sentence at the downstate Pinckneyville Correctional Center, according to Illinois Department of Corrections records.

Velazquez will receive credit toward his sentence for one day served at the Kane County Jail before he was freed on $20,000 bail, prosecutors said.

Two other people, Dana J. Prouty and Ira A. Burdine, were charged along with Velazquez in connection with the gun sale. They have both since been convicted in Lake County court.