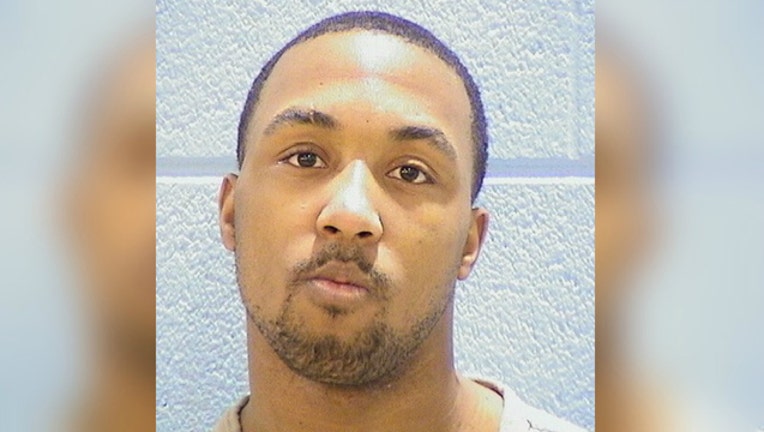 CHICAGO (SUN TIMES MEDIA WIRE) - A north central Illinois man has been sentenced to 49 years in prison for killing one man and wounding two others in a shooting in the Greater Grand Crossing neighborhood on the South Side in 2013.

Mahomes was arrested minutes after he gunned down 27-year-old Devin Common and wounded two other men as they walked in the 7400 block of South Champlain on Jan. 29, 2013, authorities said at the time.

Judge Linn sentenced Mahomes to a total of 49 years in prison Thursday, according to court records. He got 30 years for the murder, seven years for each aggravated battery charge, and five years for the aggravated discharge of a firearm charge.

Mahomes has already begun serving his sentence at the Stateville Correctional Center, according to the Illinois Department of Corrections. He will receive credit for 1,444 days served in the Cook County Jail.