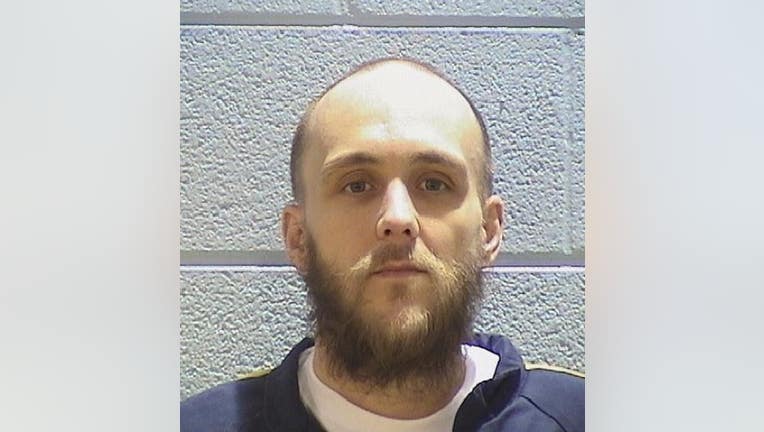 WOODSTOCK, Ill., - A man was sentenced to five years in prison for stealing thousands of dollars worth of merchandise in 2019 from a store in Woodstock.

Richard Long, 28, agreed to the sentence in exchange for a guilty plea to a felony count of retail theft of over $300, the McHenry County state’s attorney’s office said.

Long stole two wrench sets with a total value of over $5,000 on Dec. 3, 2019, from a Blain’s Farm and Fleet store in Woodstock, prosecutors said.

He will serve the five-year sentence concurrently with a separate sentence for possession of a stolen vehicle in Kane County, the state’s attorney’s office said.