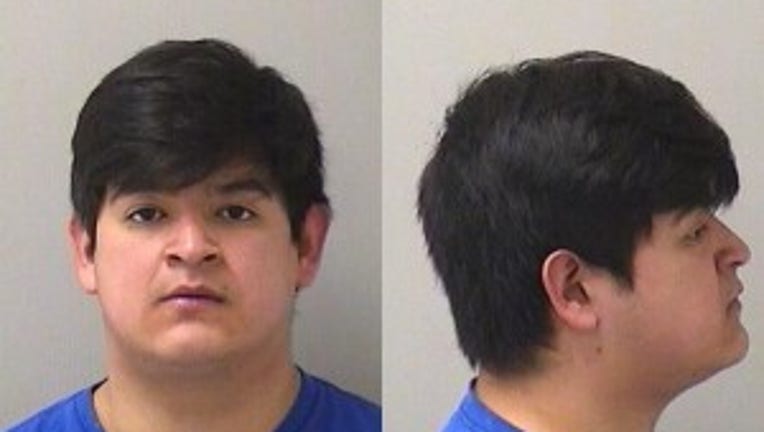 ELGIN, Ill. - A man was sentenced to five and a half years in prison Thursday after crashing a car while drunk in 2017, killing his 25-year-old passenger in suburban Elgin.

On May 13, 2017, Hernandez was driving a Honda south on North State Street with Stephanie Gordon in the passenger seat when he drove across the center line near Wing Street, prosecutors said.

An oncoming 1999 Mercury struck the side of the Honda, killing Gordon, prosecutors said. The driver of the Mercury suffered severe injuries.

An investigation found Hernandez’s blood-alcohol content was .118 percent and he was traveling at least 61 MPH in a 30 MPH zone, prosecutors said. A case of beer was also found in his car.

Hernandez must serve at least 85% of his sentence, the state’s attorney’s office said.