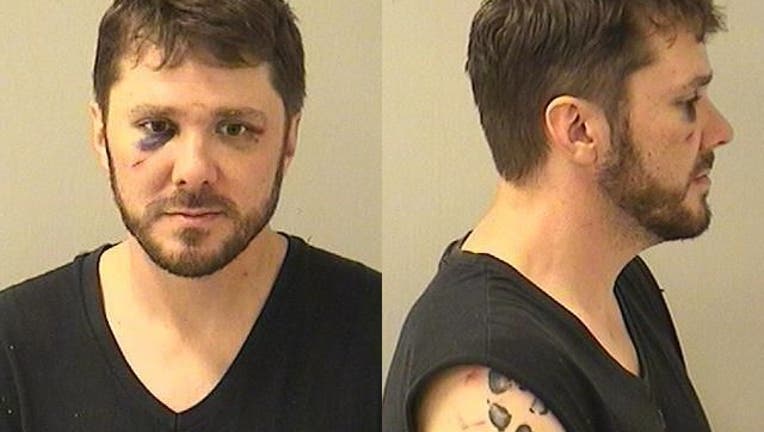 BATAVIA - A Batavia man has been sentenced to prison for breaking into a home and beating two people last year in the western suburb.

A Kane County judge on Thursday sentenced Christopher J. Turecek to 7 1⁄2 years in prison following his conviction on a count of home invasion and aggravated battery, the Kane County state’s attorney’s office said in a statement.

On the morning of Sept. 3, 2018, Turecek entered the victim’s home uninvited in the 1300 block of Brandywine Circle and argued with him briefly before leaving, prosecutors said. Turecek returned at 4 a.m., forced his way into the home and then beat him.

The victim and a relative inside the house restrained him until police arrived, the state’s attorney’s office said.

Turecek has been in custody at the Kane County jail on $175,000 bail since his arrest, prosecutors said. Judge Kathryn D. Karayannis revoked his bond upon his conviction in July.

Turecek will receive credit for 410 days spent in Kane County Jail, prosecutors said. He will be eligible to day-for-day sentencing.