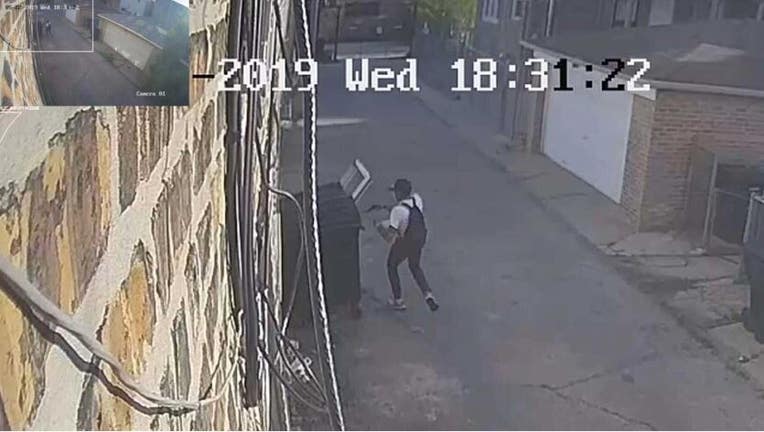 Chawan Lowe is allegedly pictured throwing a gun into a dumpster May 22, 2019. | U.S. Attorney's Office

CHICAGO - A Chicago man was sentenced last week to seven and a half years in federal prison for illegal gun possession on the South Side.

Chawan Lowe, 31, allegedly ditched a handgun in a dumpster as Chicago police were responding to shots fired May 22, 2019, in the 7800 block of South Sangamon Street, according to the U.S. Attorney’s Office in Chicago.

He was convicted by a federal jury in March on a count of illegal possession of a firearm by a felon, prosecutors said.

“The defendant unlawfully possessed a firearm in a city where gun violence has made headlines for years,” prosecutors said in the government’s sentencing memorandum.