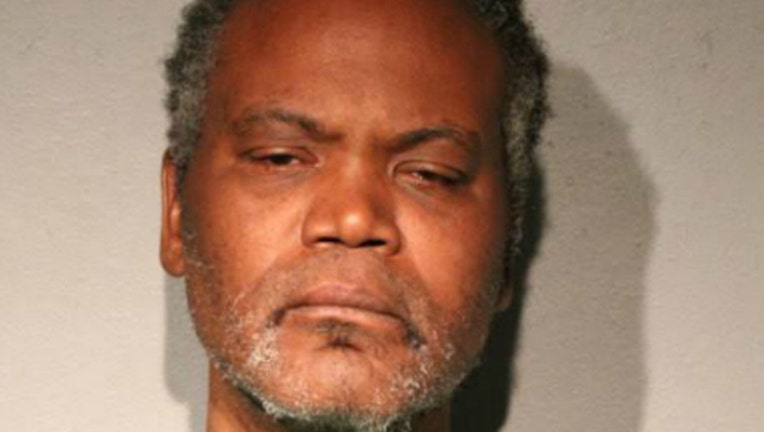 SUN-TIMES MEDIA WIRE - A St. Louis man physically assaulted four children – knocking at least two of them to the ground – while they were playing outside during recess at their Gold Coast elementary school, Cook County prosecutors said Thursday.

Three of those students were hugging each other as they played when Tasewell Dugger entered the restricted playground at Ogden International School around 11 a.m. Tuesday, Assistant State’s Attorney Lorraine Scaduto said.

Dugger’s rampage started after a 6-year-old boy ran into his path, Scaduto said.

The 46-year-old allegedly went on to strike the boy, causing him to fall to the pavement, the Chicago Sun-Times is reporting.

Then, Dugger kicked a 7-year-old girl, Scaduto said. When that victim fell onto the ground, he punched her in the stomach with a closed fist, Scaduto said.

Two other girls — a 6-year-old and another 7-year-old — were also slapped in the face by Dugger, Scaduto said.

Dugger, who has no connection to the school at 24 W. Walton, was arrested nearby.

Two hours before the incident, Dugger came to the school and asked for an “Alex or Ashley,” Scaduto said.

There is no one with those names at the school for kindergarteners through fifth-graders, and he was sent away, Scaduto said.

The victims were taken to the school nurse. All of them complained of pain and at least one girl had redness to her cheek, Scaduto said.

The boy had a scraped knee, Scaduto said.

Dugger’s address is listed as being in 9200 block of Ellison Drive in St. Louis. But he has been living in Chicago for the past nine months, an assistant public defender said.

The defense attorney also said Dugger is a veteran who served in the Marines.

Judge Donald Panarese Jr. ordered Dugger held on $750,000 bail on aggravated battery charges to children under 13. Dugger was also charged with a misdemeanor count of trespass to state land.