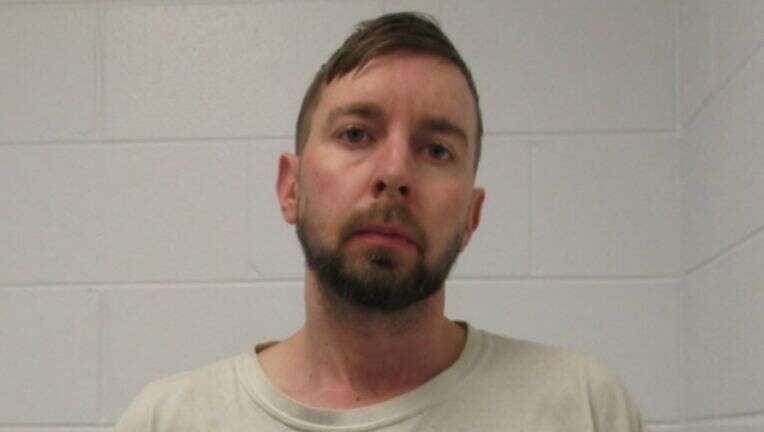 VERNON HILLS, Ill. - A Round Lake Beach man was sentenced to 78 years in prison for gunning down a romantic rival near Vernon Hills in 2016.

A jury previously found Seplak guilty of the murder of 30-year-old David Gorski of Libertyville, the state’s attorney’s office said.

On Dec. 23, 2016, Seplak followed a woman he was stalking to a movie theater near Vernon Hills, prosecutors said. She went inside with Gorski.

Seplak drove back to his home to get a revolver and returned to the movie theater and waited for the pair, prosecutors said. He then followed Gorski in his vehicle and shot him in the chest when the two vehicles were moving side-by-side.

Gorski was found slumped over the wheel on Milwaukee Avenue in Libertyville, prosecutors said. He was pronounced dead a short time later.

Seplak is ineligible for parole during his 78-year sentence, the state’s attorney’s office said.