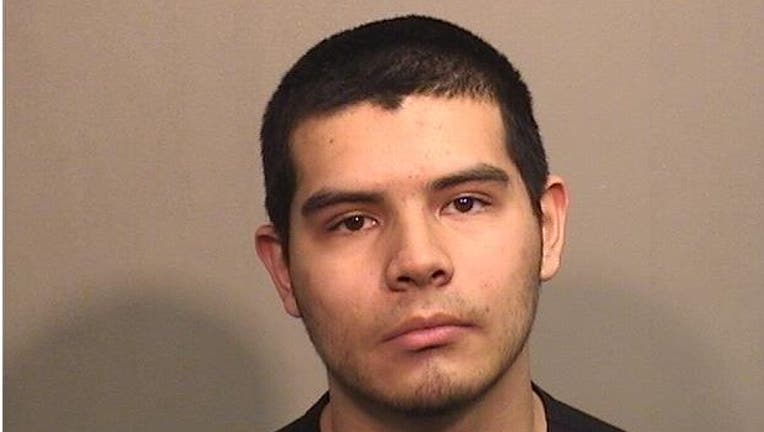 WOODSTOCK, Ill., - A man was sentenced to eight years in prison after he was caught with cocaine during a 2018 traffic stop in north suburban McHenry.

Cesar Fournier, 25, pleaded guilty Wednesday to a felony count of unlawful possession of a controlled substance, according to a statement from the McHenry County state’s attorney’s office. Judge Michael Coppedge accepted his plea.

Fournier, who lives in Poplar Grove, is being held at the Pinckneyville Correctional Center downstate, according to Illinois Department of Corrections records.