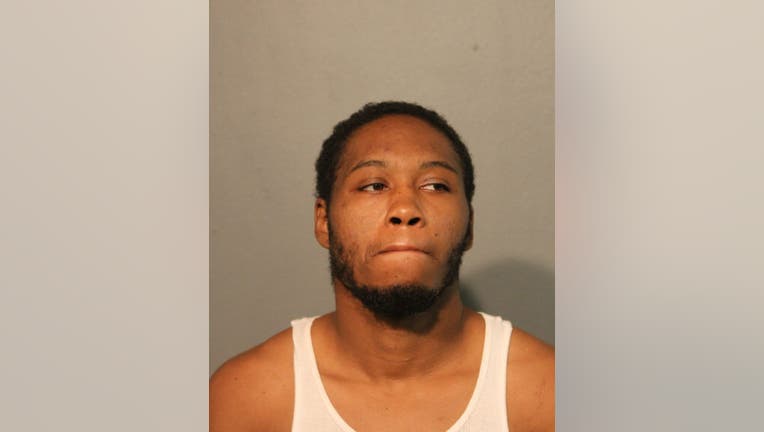 CHICAGO - An Englewood man accused of targeting homeless men in three knife attacks over the summer is now facing a murder charge.

Bryant McCalip was charged earlier this week with 58-year-old Aaron Curry’s murder after authorities said they were able to tie him to a fatal stabbing in Grant Park through DNA evidence.

Curry’s body was found July 9 on the grass in the 1100 block of South Michigan Avenue with a broken knife in his right shoulder and multiple stab wounds to his neck and abdomen, police said.

The knife’s handle was lying next to Curry and evidence found on it matched 28-year-old McCalip’s DNA, Cook County prosecutors said Wednesday.

He is expected back in court Oct. 8.