1 dead in shooting outside Secretary of State facility

Two suspects are in custody following a fatal shooting outside a Secretary of State facility in Bridgeview.

BRIDGEVIEW, Ill. - Two suspects were arrested after a man was fatally shot outside the Secretary of State Drivers Facility in Bridgeview on Wednesday afternoon.

The victim identified as 21-year-old Jawaun Davis was standing in line outside of the facility — which is located in a strip mall next to several businesses — when one person approached him and fired shots, according to Secretary of State spokesman Dave Druker. No other customers or employees were injured.

Davis was transported to Christ Hospital, where he was pronounced dead. 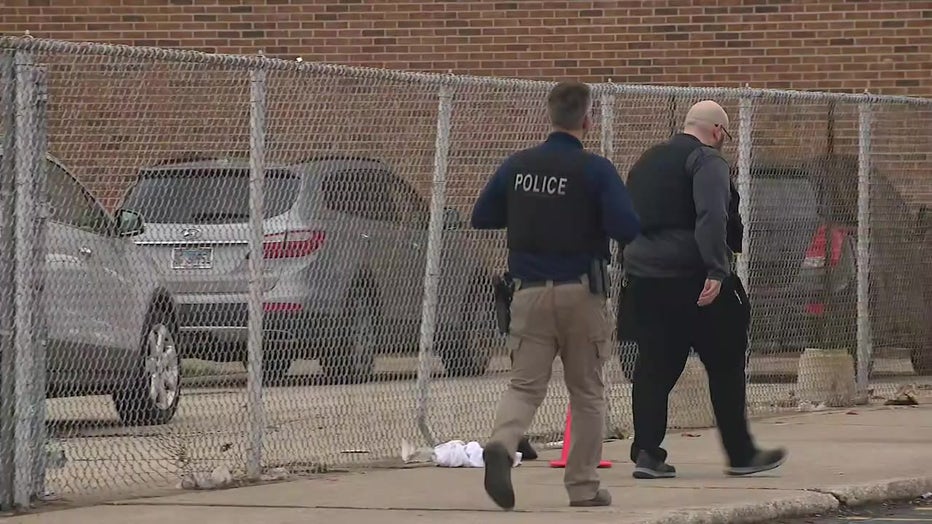 Police gave chase to a suspect vehicle in which authorities believed the shooter fled in. The Bridgeview Police Chief Ricardo Mancha also said it appeared the suspect had an accomplice.

Police chased the car until about 99th and Roberts Road when the suspects abandoned the car. The suspects were then apprehended on foot.

The two suspects have not been identified at this time.

Police believe this was an intentionally planned shooting targeting the victim.

"It is a tragedy, but it is NOT a mass shooting similar to the unfortunate tragedies we have seen over the past few months across the country," Bridgeview spokesman Ray Hanania said in an email. 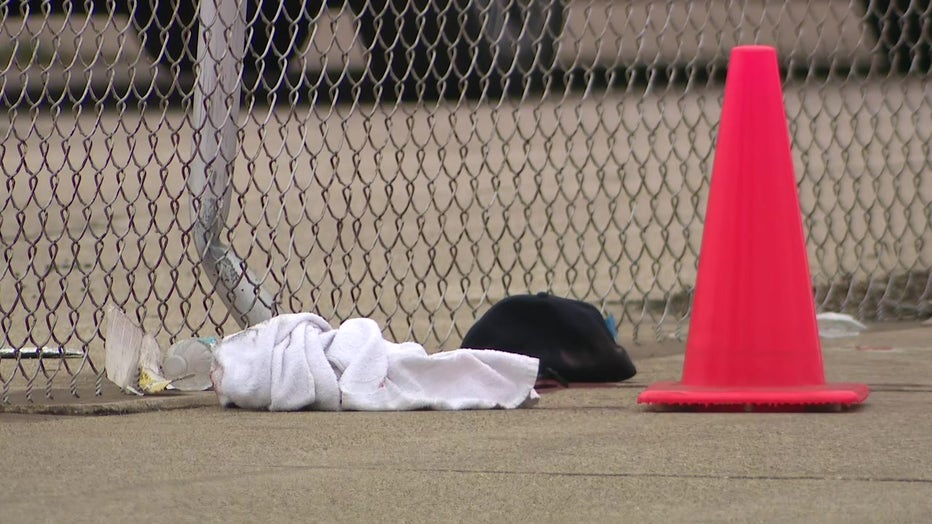