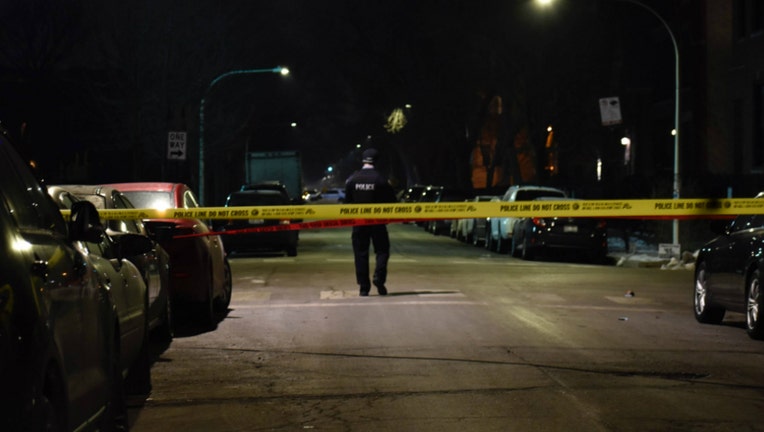 A man was killed and a 7-year-old girl was injured in a shooting Sunday in Humboldt Park on the West Side.

CHICAGO - A man was killed and a 7-year-old girl was injured in a shooting Sunday in Humboldt Park on the West Side.

The 36-year-old man was driving a car with child and several other adults inside at 3:04 a.m. when they heard gunshots from behind them in the 1300 block of North Rockwell Street, according to Chicago police.

The man was hit in the head and the girl was hit in the back, police said. The car came to a stop in the 1500 block of North Rockwell and they were both taken to Stroger Hospital.

The man was pronounced dead at the hospital, according to police. The Cook County medical examiner’s office has not released details about the fatality.

The girl, who is related to the man, is listed in fair condition, police said.

The other passengers told investigators they didn’t see the shooter or know where the shots came from, police said. No other injuries were reported.