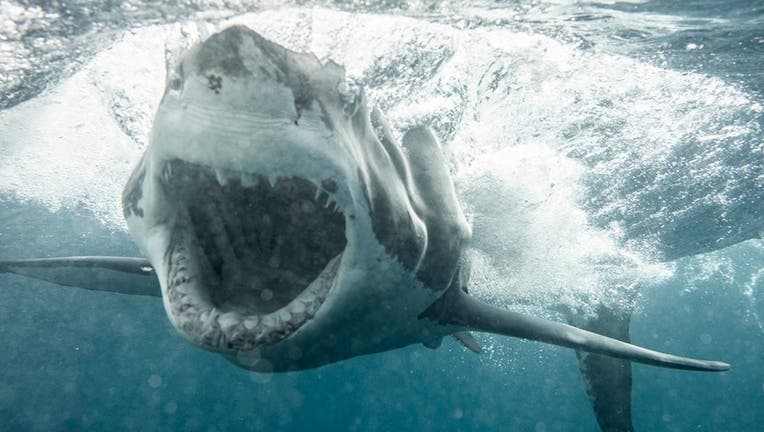 PERTH - A man was killed by a shark Sunday while diving near Esperance off the coast of Western Australia state.

The attack happened as the man was diving from a boat at Cull Island off Esperance just after 1 p.m. His body has not been found.

The Department of Primary Industries confirmed the attack, saying "a man received fatal injuries after being bitten by a reported white shark."

Police said a woman aboard the boat had been treated for shock.

"Esperance Police and Marine Rescue WA volunteers deployed to the area on board the marine rescue vessels. They are still searching the ocean for the victim," a police spokesman said.

It was the 16th fatal shark attack off Western Australia since 2000.

In April 2017, 17-year-old Laeticia Brouwer died after being attacked by a great white shark while surfing with her father off Esperance.