CHICAGO - A man was killed Wednesday in a hit-and-run crash in Lawndale on the West Side, police said.

The 57-year-old was crossing the street with a female about 8:55 p.m. in the 2400 block of West Congress Parkway when he was hit by a black Jeep, Chicago police said.

The man was pronounced dead on the scene, while the Jeep fled east on Congress, police said.

The Cook County medical examiner’s office identified him as being Meritt William. He lived in Lincoln Park. 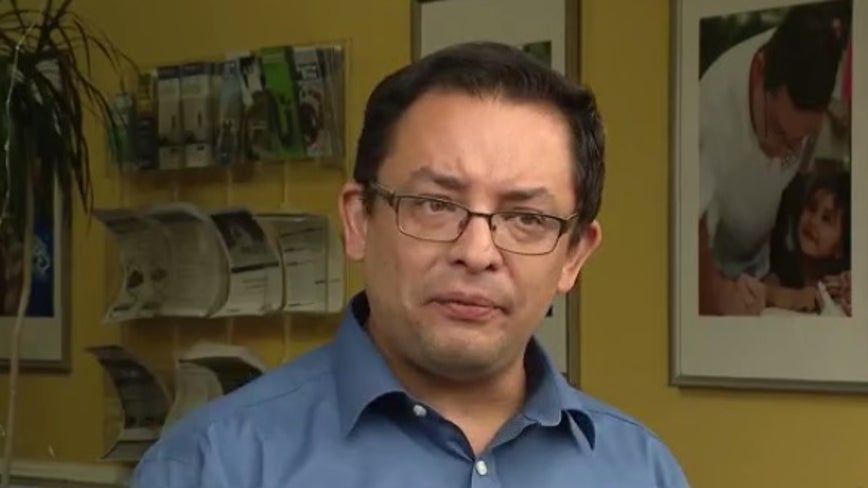