CHICAGO (Sun-Times Media Wire) - A man was stabbed to death Saturday on a CTA Red Line train on the South Side, according to police.

About 2:53 p.m., a 54-year-old man was riding a train south near the 100 block of West Cermak Road when he got into an argument with another person on the train, Chicago police said.

The person took out a knife and stabbed the man multiple times, then got off the train at the Cermak-Chinatown stop and fled south on Wentworth, police said. The 54-year-old was pronounced dead at the scene.

Red Line trains were bypassing the Cermak-Chinatown station as police investigated but resumed normal service about 7:45 p.m., the CTA said.

No one was in custody as of Saturday evening. 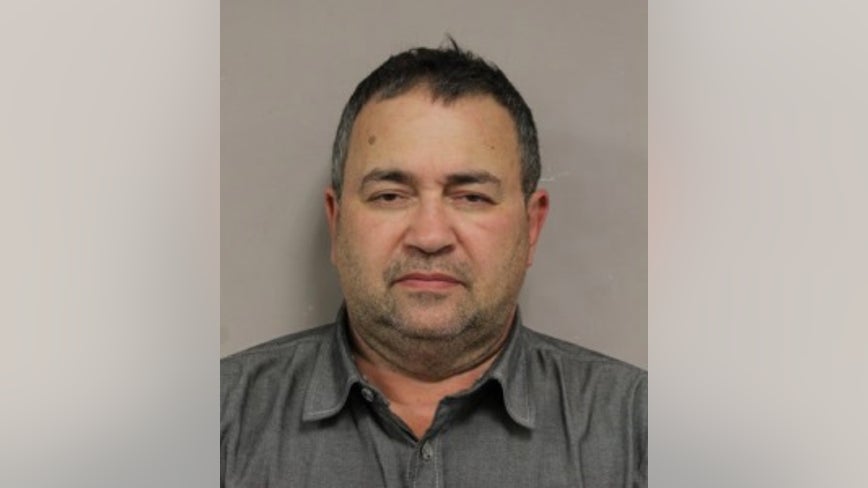