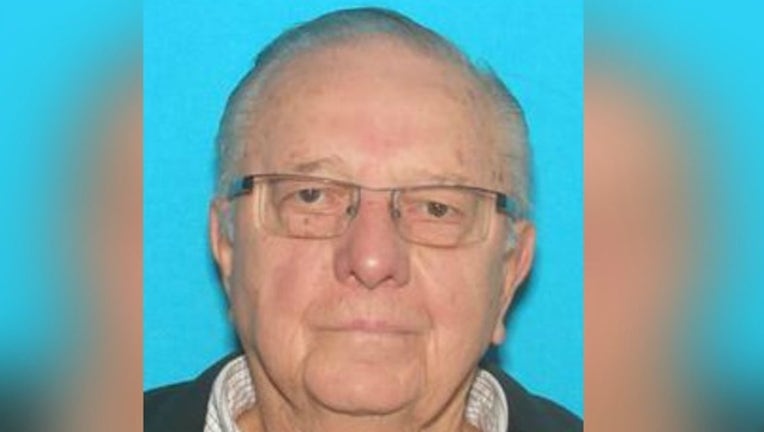 Rudolph Solfronk was last seen about 4 p.m. leaving his accountant’s office near Ogden and Saratoga avenues, according to the DuPage County sheriff’s office.

He has since been located unharmed in Merrillville, Indiana, the sheriff’s office announced Friday afternoon.