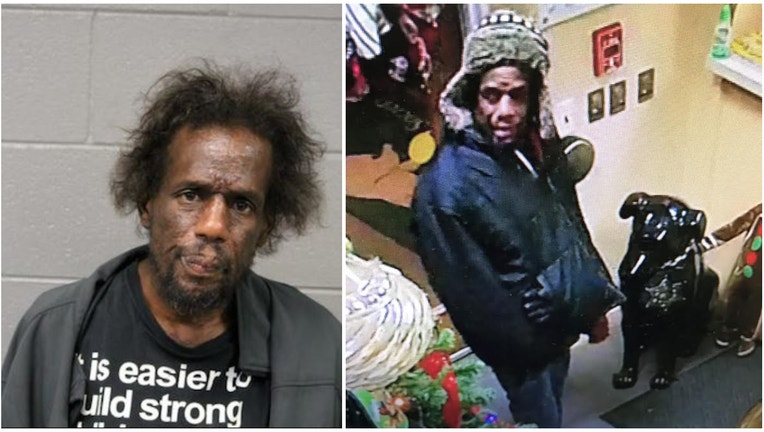 BROOKFIELD, Ill. - A man who was reported missing after leaving his group during a field trip to Brookfield Zoo Saturday was found.

Fredric Davis, 53, was at the zoo with a group from the Lydia Health Care Center in Robbins when he got into an argument about 7 p.m. and walked away from his caregivers, Riverside police said. Davis then asked a zoo employee how to get to a Metra station in Brookfield and was given directions.

He was found about 4 p.m. Tuesday, police said. Someone following Riverside police’s Twitter reached out to authorities, saying they saw him in the area of the 400 block of West Madison Street in Chicago.

Davis was found there safe and uninjured, police said.