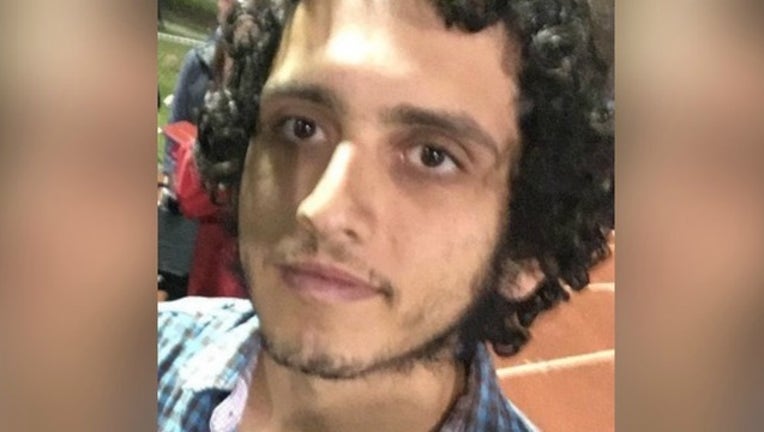 CHICAGO (Sun-Times Media Wire) - Police are looking for a 21-year-old man who has been missing since Tuesday from the Heart of Chicago neighborhood on the South Side.

Peter Konhilas was reported missing from the 2000 block of West Coulter, according to a missing person alert from Chicago Police.

He is described as a 5-foot-10, 150-pound Hispanic man with brown eyes, brown hair and a light complexion, police said. He has been known to frequent the area near 14th and Canal and walk along train tracks.

Konhilas may be in need of medical attention, police said.