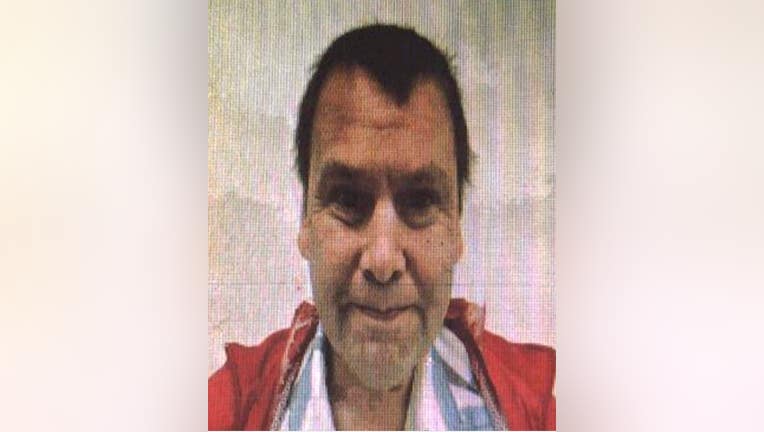 CHICAGO - A 54-year-old man has been reported missing from Humboldt Park on the West Side.

Michael Ohap was last seen Oct. 17 in the 1000 block of North Francisco Avenue, near Norwegian American Hospital, according to Chicago police.