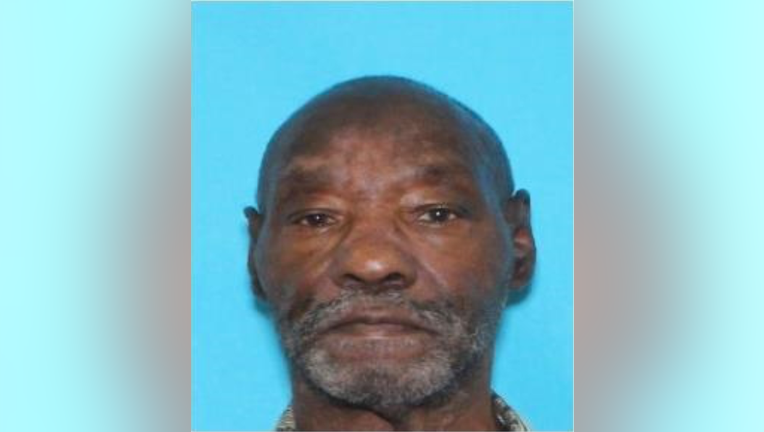 CHICAGO - Police are looking for a 74-year-old man who was reported missing Sunday from South Shore on the South Side.

James McNeal is missing from the 6900 block of South Merrill Avenue, according to a missing person alert from Chicago police.

McNeal is a 5-foot-7, 120-pound man with brown eyes and gray hair, police said. He is believed to be wearing a black knit cap, a light denim jacket, an orange shirt, a blue and black plaid jacket with a hood, a dark brown bubble jacket and dark jeans.

Police said he has dementia. Anyone with information about his whereabouts is asked to call Area Central detectives at 312-747-8380.