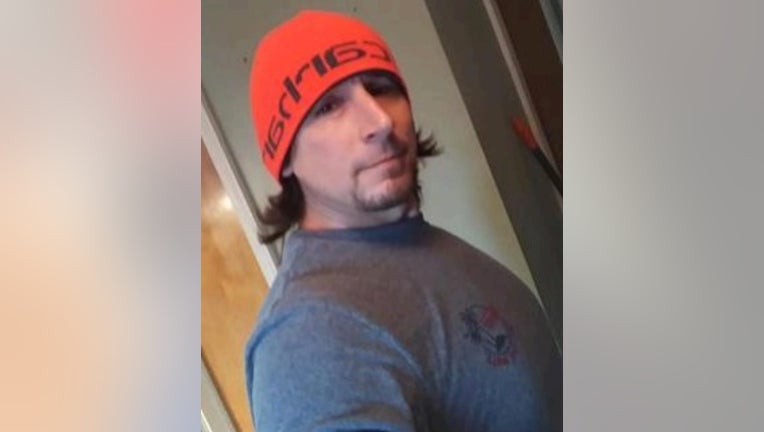 CHICAGO - A man missing since July may be in Southwest Side Gage Park or north suburban Lake County, according to Chicago police.

Jason Havemeyer, 42, was last heard from July 1, police said. Police did not know his home address, but said he is from the Chicago area.

Havemeyer is known to frequent the 5100 block of South Kedzie Avenue in Gage Park, police said. He also spends time in Lake County.