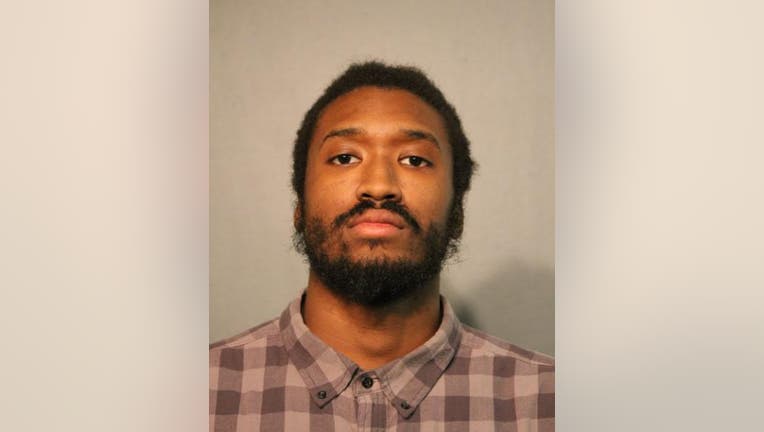 CHICAGO - A Lawndale man has been charged with murdering his 5-month-old son a half year after he allegedly admitted to police that he hit the infant who was discovered unresponsive at the family’s home.

William Greer and his wife, Mariah Greer, were charged in March with abusing three of their surviving malnourished children when their youngest son’s lifeless body was found by first-responders in an apartment in the 500 block of South California Avenue.

Authorities were waiting for results of additional testing before filing the murder charges, prosecutors said Tuesday.

Officers responding to a wellbeing check on March 24 found Solomon Greer unresponsive in an apartment, authorities said at the time. The officers called for an ambulance, but Greer died before he could be taken to a hospital.

At the time, William Greer, 27, was charged with two felony counts of aggravated battery of a person under the age of 13.

Three other children — a 3-year-old boy, 2-year-old girl and 5-year-old boy — were also found at the apartment and taken to Stroger Hospital for evaluation, police said. They were in good condition.

William Greer is expected back in court on Oct. 20.