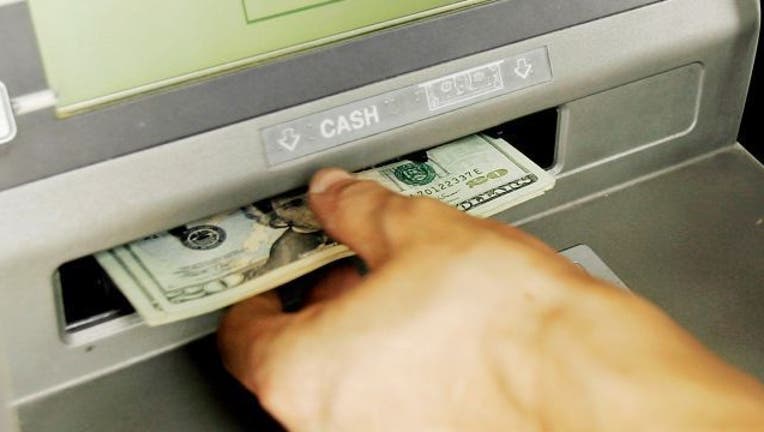 SUN-TIMES MEDIA WIRE - A man was ordered at gunpoint into a car, then driven to an ATM where he was forced to withdraw money and give it to his assailants Monday night in northwest suburban Buffalo Grove.

Police were informed about 8:20 p.m. that a person had been robbed at the Chase Bank branch at 850 S. Buffalo Grove Rd., a statement from Buffalo Grove police said.

A 20-year-old man told police two men came up to him in a parking lot at the corner of Buffalo Grove and Dundee roads, and forced him into their vehicle at gunpoint.

They drove to the Chase Bank and “demanded he withdraw money from the vestibule ATM,” police said. He withdrew the money, handed it over and then went to a nearby business and called for help, police said.

Police are reviewing surveillance video from the bank and area businesses.