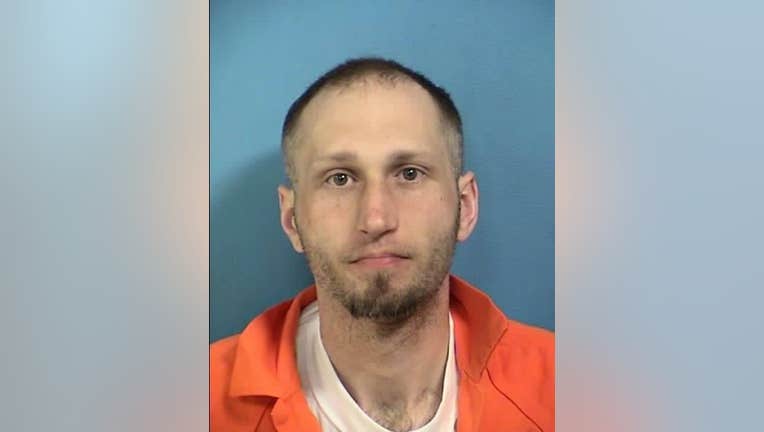 Justin Dalcollo may serve between 42 and 75 years in prison for the charges, the DuPage County state’s attorney’s office said Wednesday.

Dalcollo allegedly approached a 21-year-old female college student about 3:30 p.m. March 22, 2019, in a parking lot at the Bloomingdale Court Mall, prosecutors said at the time. He allegedly forced her into her car at gunpoint.

Dalcollo ordered the woman to drive to a bank in Glendale Heights, where he forced her to withdraw $300, prosecutors said. He then forced her to drive to several places in Hanover Park and Bartlett. They drove to parking garage at the Grand Victoria Casino in Elgin, where Dalcollo allegedly sexually assaulted the woman while pressing the gun against her, prosecutors said.

Dalcollo, who is from Nicholasville, Kentucky, was arrested the next day in Chicago, prosecutors said.

“This morning, Mr. Dalcollo took responsibility for the incredibly violent and terrorizing ordeal he inflicted upon an innocent young woman last year,” State’s Attorney Robert Berlin said in a statement.

His pre-sentencing hearing is set for Oct. 29.