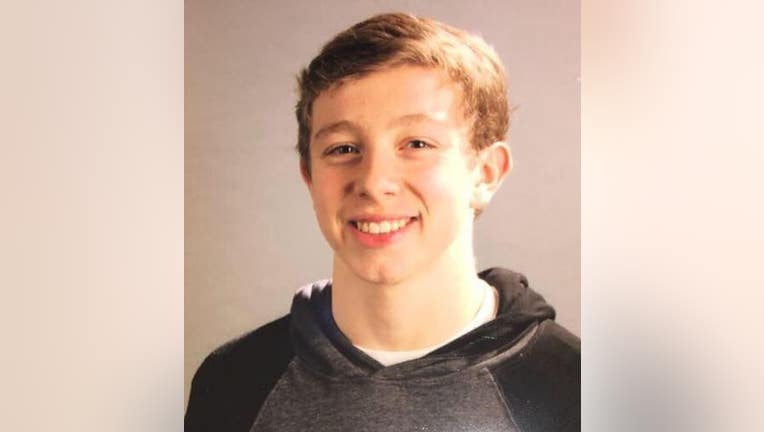 WAUCONDA - An 18-year-old man pleaded not guilty Wednesday to charges including DUI and reckless homicide for a fatal crash earlier this year in northwest suburban Wauconda.

Caleb Rohrbach, 18, remains held at the Lake County Jail on $1 million bail for charges stemming from the March 15 crash that killed 16-year-old Danielle Thomas, according to a statement from the Lake County state’s attorney’s office.

Rohrbach, who lives in Cary, was allegedly driving faster than 70 mph on March 15 when his vehicle crossed over a grassy median on Route 12 near Case Road and crashed into oncoming traffic, prosecutors said.

Thomas, who lived in McHenry, was killed in the crash, the state’s attorney’s office said. Three other teens in her car were taken to hospitals for treatment, two of them with major injuries and the third with minor injuries.

Rohrbach was charged Aug. 28 with driving under the influence of cannabis, reckless homicide and aggravated reckless driving, Wauconda police said. He turned himself in Sept. 3.

He is due back in court Oct. 31 and his preliminary trial date is scheduled for Jan. 21, 2020, prosecutors said.

If Rohrbach posts bond, he will be subject to random drug testing, and will not be allowed to leave his home unless meeting with a lawyer, the state’s attorney’s office said. He will also have to wear a Secure Remote Alcohol Monitoring device, refrain from consuming drugs or alcohol and be prohibited from owning any weapons.