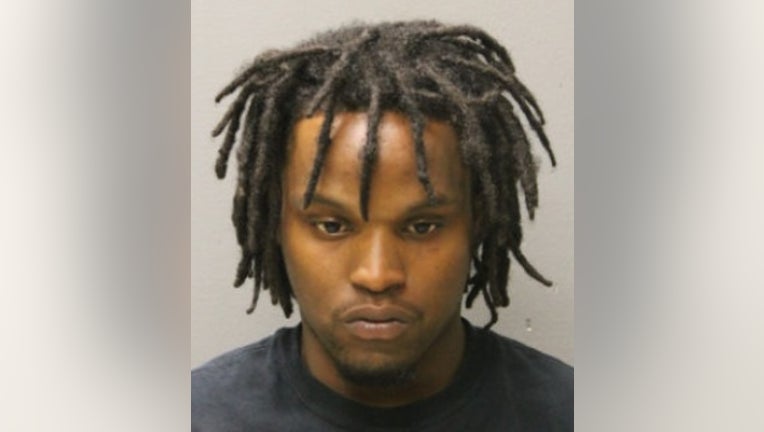 CHICAGO - A Ford Heights man is charged with leaving the scene of a crash on the Dan Ryan Expressway that sent a man falling dozens of feet from the highway.

DeAnthony L. Stevens was driving south at 26th Street when he crashed his Chevy Impala into a vehicle stopped on the shoulder for an earlier fender bender, Illinois State Police said.

The force of the crash sent one car forward into another car, which caused someone standing nearby to fall about 45 feet over the side of a retaining wall, state police said.

The man, a 29-year-old from Calumet City, was hospitalized in critical condition.

Stevens allegedly ran from the scene.

State police later identified Stevens as the driver and arrested him Monday on the charge of leaving the scene of a crash, state police said.

Stevens was due to appear for a bail hearing Wednesday in Chicago.

Earlier the day of the crash, a 19-year-old woman was seriously hurt in a separate hit-and-run crash on the Dan Ryan near Englewood.